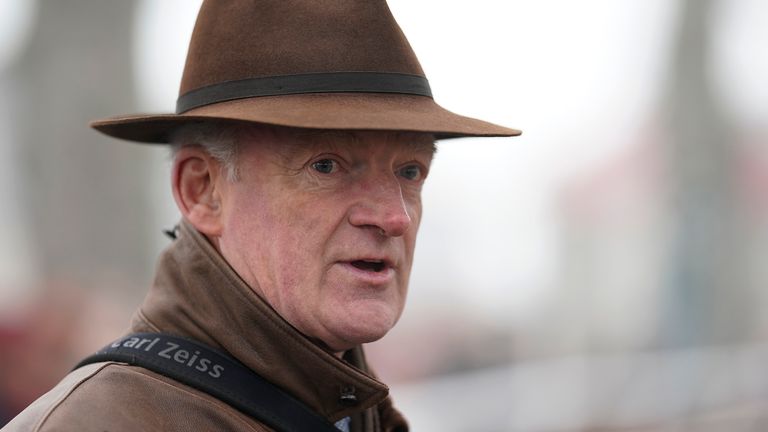 Cilaos Emery is to be supplemented for the Unibet Champion Hurdle following his victory at Gowran Park on Saturday.

The eight-year-old’s easy win in the Grade Three Red Mills Trial Hurdle has persuaded trainer Willie Mullins to throw Cilaos Emery into the mix for the two-mile championship at the Cheltenham Festival.

“The plan is to supplement, costing £22,500, Cilaos Emery for the Champion Hurdle,” said the Closutton handler.

Mullins is also considering Cheltenham for Penhill and Bachasson, after they finished second and third respectively in the Boyne Hurdle at Navan.