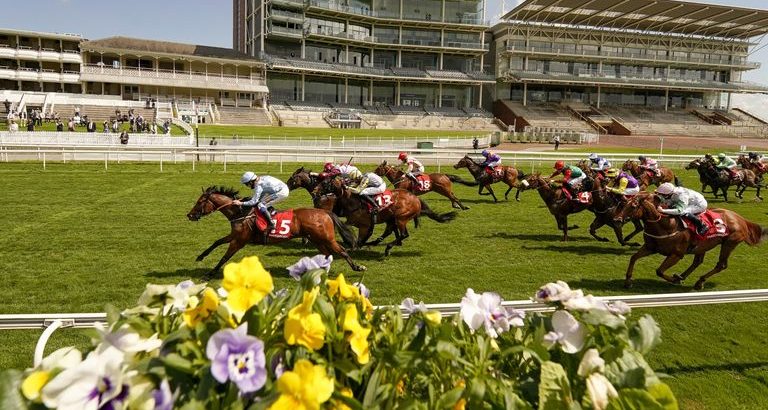 Copper Knight won the Matchbook Betting Exchange Handicap at York for a second time to gain a fifth success on the Knavesmire.

Rated as high as 106 at his peak, he was well-backed at Chester last week to take advantage of a much-reduced rating of 85 but could only finish third to Jabbarockie.

One of three runners for Tim Easterby along with Count D’orsay and top-weight Sunday Sovereign, the market spoke strongly in his favour and he was sent off the 11-2 joint-favourite.

In front a long way out, first James Sullivan’s mount had to see off the attentions of Jawwaal on entering the final furlong and then Mulzim made good ground from the rear to chase him home, at a distance of half a length.

“He ran great first time out (second at Newmarket), but went up a fair bit and that snookered him.

“He got himself re-handicapped really and he ran well at Chester last week.

“He likes it here. We might look at the Dash at Epsom.”

He added: “When he first came he was a bit stressy and took a bit of settling down, but he’s just one of those horses that is easier to train now.”