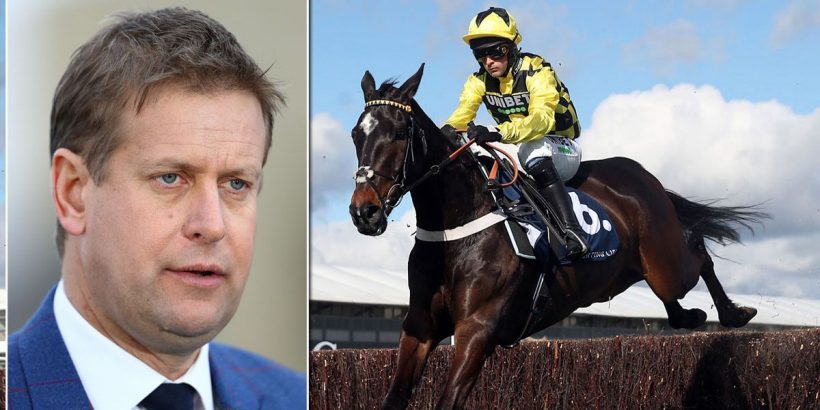 The WellChild charity is £30,000 richer, inspired by Shishkin’s runaway victory in the Arkle Challenge Trophy.

“WellChild is a charity close to very my heart – as an ambassador, I’ve seen at first hand the tremendous work it does with sick kids.

“Now I’ll be cheering on Al Boum Photo even more than I was before!”

On Tuesday evening, Willie Mullins tweeted that the owners of Sky Bet Supreme Novices' Hurdle hero Appreciate It were giving the same amount.

"The Masterson family, owners of #AppreciateIt, have made an incredibly generous donation of £10k from their @SkyBet Supreme Novices' Hurdle prize money to @WellChild, @CheltenhamRaces charity partner."

Michael Shinners, spokesman for the sponsors of the Festival opener, said the firm would be"delighted" to also give £10,000, bringing the total to £30,000.

Cheltenham-based WellChild, which works with seriously ill children, was unveiled last month as the the four-day meeting’s charity partner.