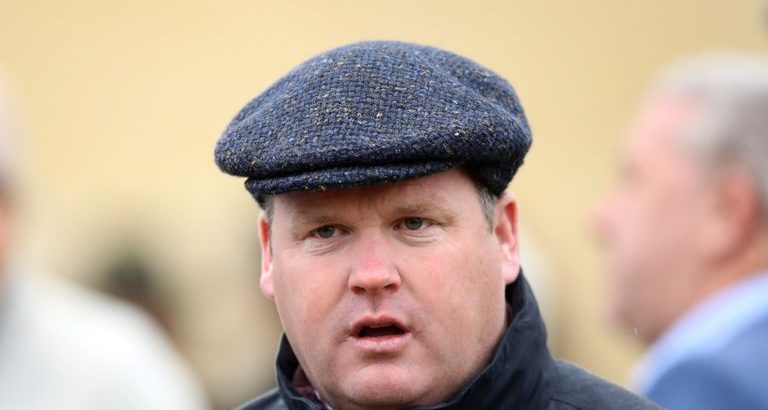 Gordon Elliott has said he will be “cooperating fully” with the Irish Horseracing Regulatory Board after an investigation was launched into a purported image of the leading trainer which was posted on social media on Saturday.

The image was posted and widely shared on Twitter, with the regulatory board of the sport in Ireland later tweeting: “The Irish Horseracing Regulatory Board are aware of an image circulating on social media and the matter is under investigation.”

The image appears to show Elliott sitting on a dead horse on the gallops – although many people have commented on social media that it looks fake.

He posted: “I’m aware of a photo in circulation on social media. The IHRB have been in contact with me regarding this photo and I will be cooperating fully with their investigation.”

Speaking on Sunday lunchtime, an IHRB spokesman said: “The investigation is under way, and it will be dealt with as quickly as possible.”