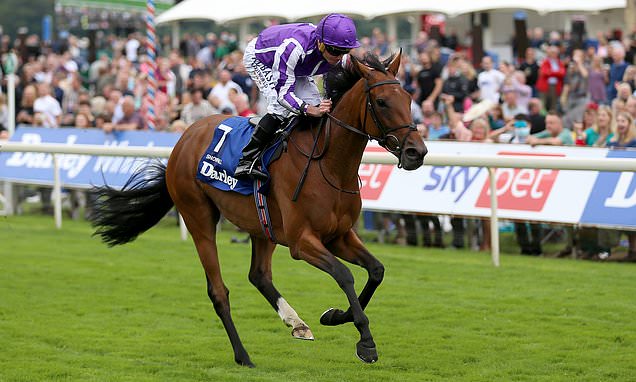 Snowfall, who memorably won last season’s Oaks at Epsom by a record 16 lengths under Frankie Dettori, has had to be put down after suffering a pelvic injury.

Snowfall also won the Irish Oaks and Yorkshire Oaks before finishing the campaign with sixth in the Prix de L’Arc de Triomphe and third in the Fillies & Mares Stakes on British Champions Day at Ascot.

She looked likely to be another major player for Aidan O’Brien’s stable in big middle-distance races around the world this summer. 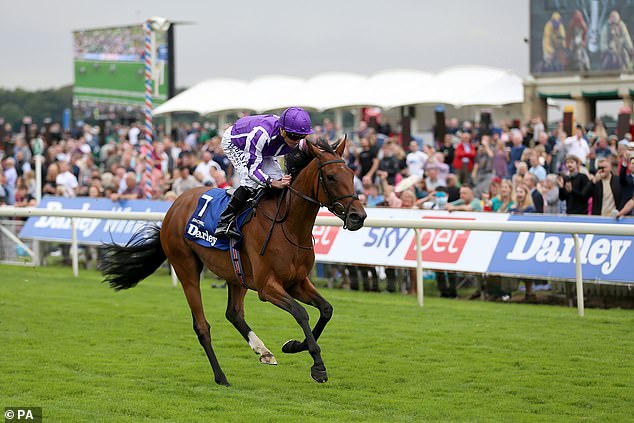 Snowfall sustained the serious pelvic injury in her box and had to be put down when her condition deteriorated.

O’Brien said: ‘It’s very sad news. Sometimes pelvic injuries go the right way or they can go the wrong way. Unfortunately this one went the wrong way. We did everything we could for her but it wasn’t to be.’

Meanwhile, Nicky Henderson-trained Buveur D’Air could make a fifth visit to the Cheltenham Festival in March after being entered in both the Champion Hurdle and Stayers’ Hurdle for this year’s event.

The 11-year-old, who won the Champion Hurdle in 2017 and 2018, missed the 2020 Festival after suffering a freak injury at Newcastle when a piece of hurdle became embedded in his off-fore hoof.

Buveur D’Air returned after 420 days off the track to run at Haydock last January but bypassed the 2021 Festival to run at Aintree where he finished fourth in the two-and-a-half-mile Aintree Hurdle. 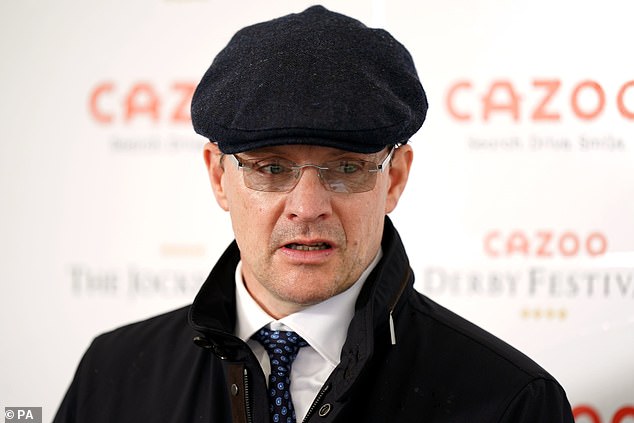 Having suffered an injury there, Buveur D’Air has been recuperating but is due back at Henderson’s stable in the next few days.

Henderson said: ‘He has had a good rest and the usual MOT. It was a shame we couldn’t go to Punchestown last season to run in the Stayers’ Hurdle.

‘But you could say he is as likely to win the Stayers’ Hurdle over three miles as he is the Champion Hurdle over two miles at Cheltenham.’

Epatante will go straight to Cheltenham after her win in the Christmas Hurdle at Kempton on Boxing Day.

Henderson added: ‘We think she is in great form but she still has a big problem in front of her called Honeysuckle.’