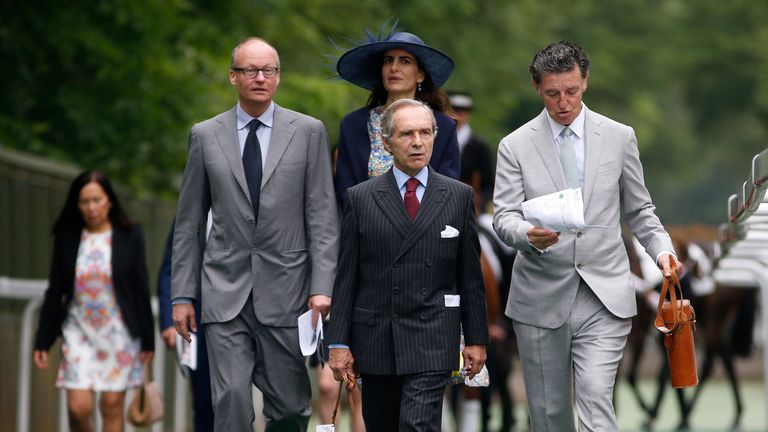 Andre Fabre is under no illusions about the task facing Waldgeist as he prepares to renew rivalry with the brilliant Enable in next month’s Prix de l’Arc de Triomphe.

The pair have met three times to date, with Waldgeist finishing behind Enable in last year’s Arc, at the Breeders’ Cup and in the King George VI And Queen Elizabeth Stakes at Ascot in July.

John Gosden’s Enable is a red-hot favourite to become the first horse in history to win a third Arc at ParisLongchamp on October 6, a race Fabre has claimed on a record seven occasions, but not since Rail Link struck gold in 2006.

Waldgeist set himself up for another tilt at Europe’s premier middle-distance prize with a smooth success in the Prix Foy on Sunday, but he will face much sterner competition in just under three weeks’ time.

“He did everything right,” said Fabre.

“The idea was to have a very smooth race without being too hard and he had it, so there is not much else to say.

“It was just what we wanted before the Arc. Obviously he will come up against Enable again and what can we say about her? If Enable runs to her usual level of form in the Arc then she is going to be very hard to beat again.