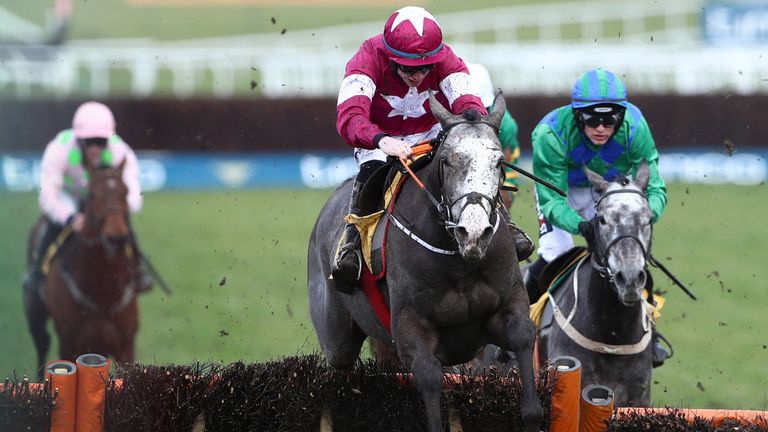 Triumph Hurdle winner Farclas had a breathing operation over the summer and is likely to be stepped up in trip.

Trainer Gordon Elliott is hoping to get a run into him before Christmas but has no specific targets in mind.

He said: “We’ve given him a little wind operation, and he will be a little bit later coming out – but it will be this side of Christmas.

“I’m going to keep him hurdling and step him up to two and a half miles. I’ve no targets, but there is a good programme in Ireland.

“I hope he will get further than that – and there is no panic in him not jumping fences yet, because he is only four.”

Grand National winner Tiger Roll is set to go down the Cross Country route once more, but Elliott is not optimistic about him retaining his Aintree crown.

“He will be back at Cheltenham in November, and he is in great form,” he said.

“We will train him for all these cross country races and see what happens.

“It is going to be very hard to win another Grand National with the weight he will have. If I can get him back to Cheltenham in March and win, that is all I want.”