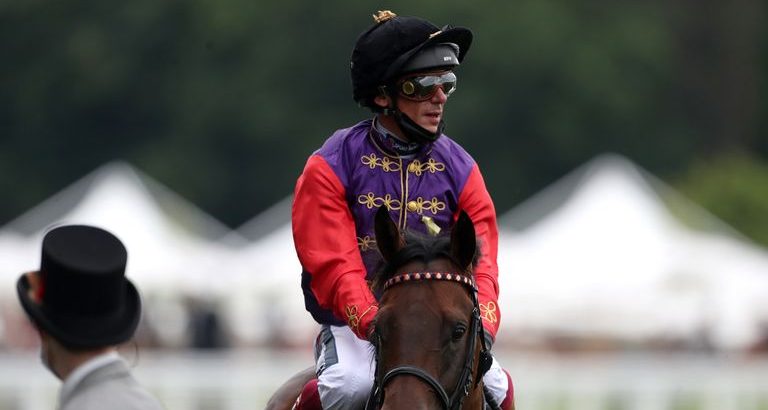 Her Majesty The Queen’s Reach For The Moon followed up Newbury success to land Group Three Solario Stakes at Sandown on Saturday; John and Thady Gosden-trainer two-year-old an 11-1 shot for Classic next June

Sky Sports Racing’s senior analyst Jamie Lynch believes Reach For The Moon has emerged as the sport’s “most prized possession” ahead of a potential shot at the Epsom Derby next year on the weekend his owner Her Majesty The Queen is set to celebrate her Platinum Jubilee.

The John and Thady Gosden-trained two-year-old is already as short as 11-1 (Sky Bet) for June’s Classic after an impressive victory in the Group Three Solario Stakes at Sandown on Saturday.

The Queen’s runner was denied a Royal victory in the Chesham Stakes at Ascot in June this year, finishing half a length down in second to Aidan O’Brien’s Point Lonsdale – also a winner last weekend in the Group Two Futurity Stakes.