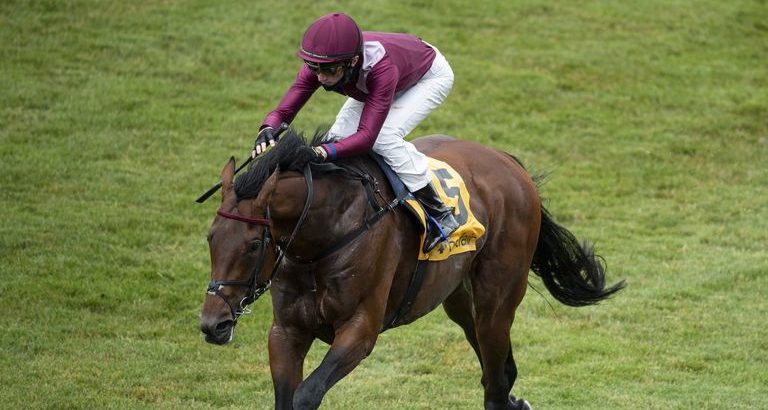 Thady Gosden is hoping Ascot will avoid any stormy weather this weekend as Mishriff prepares to take his chance in the King George.

Mishriff, whose two biggest triumphs have come on good or good to soft ground, in the French Derby and the Dubai Sheema Classic, is among nine entries for Saturday’s Group One.

He was last seen in the Coral-Eclipse at Sandown, finishing third behind St Mark’s Basilica and Addeybb, with the latter a potential rival once more.

Gosden told Sky Sports Racing: “We gave him a bit of a break before the Eclipse and he’s come on from that run and is in good form at the moment. He’s a very tough and resilient horse.

“It wasn’t ideal making his own running [in the Eclipse] but it was a good race with Addeybb, who loved the soft ground and the hill at Sandown, and St Mark’s Basilica, who is the best three-year-old colt in Europe at the moment. 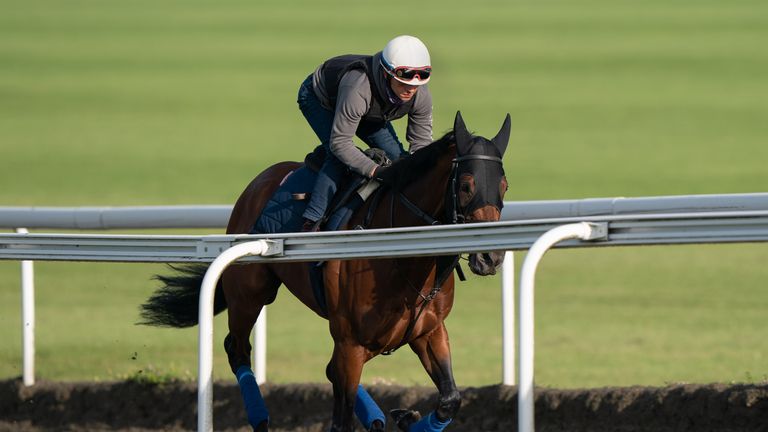 “Mishriff wants a nice sound surface, he doesn’t want extremes like other horses. In the King George you have got Addeybb and Wonderful Tonight, two horses who would like it soft but at the moment, unless we get thunderstorms, the going will be pretty quick. He’ll handle most things, just not the extremes.”

The Gosden stable have five entered at Ascot on Friday’s card, including two horses who have been kept waiting for their next run. 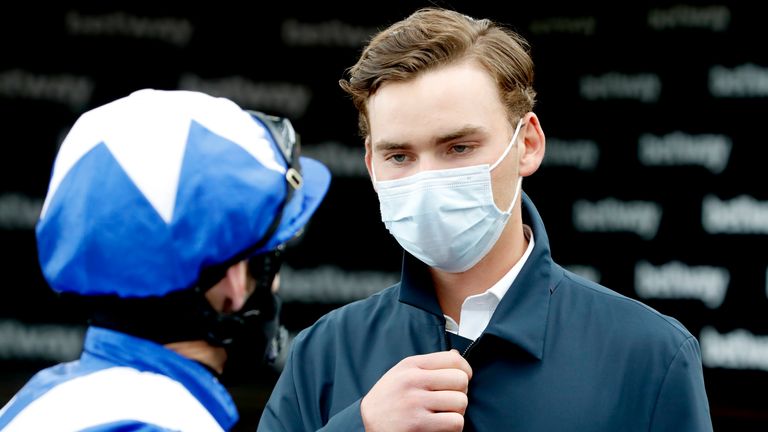 Indigo Girl will make her seasonal reapparance in the Group Three Valiant Stakes, while Grand Bazaar runs in the John Guest Racing Handicap.

“Indigo Girl is really well. She had a little issue at the start of the season which meant her comeback was delayed but she’s in good form.

“She’s obviously a filly with plenty of ability so we thought we’d take our time and not rush her into anything.

“Grand Bazaar ran well first time out and then we’ve had a few frustrating times where he was ready to run on his preferred quick ground before getting plenty of rain so we had to pull him out.

“Eventually, it looks like the rain might be holding off and he goes there in good form.”

‘Show-off Stradivarius all set for Goodwood’ 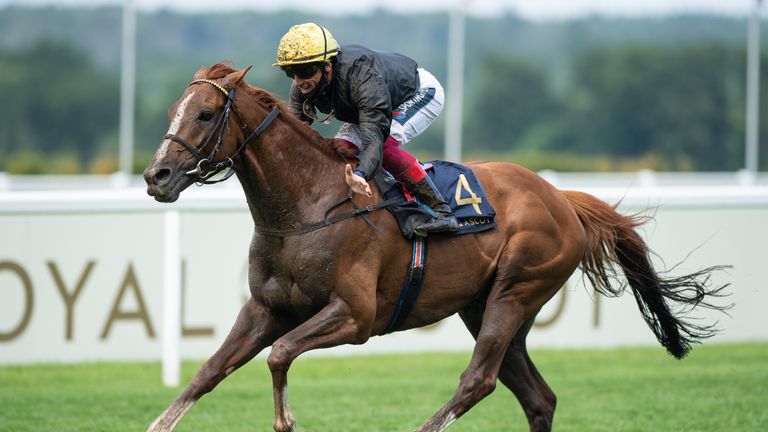 Gosden reports stable star Stradivarius to be in fine form after failing to make it four Gold Cup wins in a row at Royal Ascot.

The seven-year-old heads for the Goodwood Cup next but has been denied a rematch with Royal Ascot winner Subjectivist after his injury setback.

“It’s a shame that Subjectivist got an injury after Ascot, it would have been nice to have a rematch,” Gosden said.

“He goes there in good form and hopefully will get nice, quick ground too.

“He ran well first time out in the Sagaro and at Royal Ascot things just didn’t work out. He was a little far back and then got stopped in the straight.

“At home he has been his usual self. He’s a very flamboyant, very jovial horse to have around the place and he’s definitely spent plenty of time showing off since Ascot.”