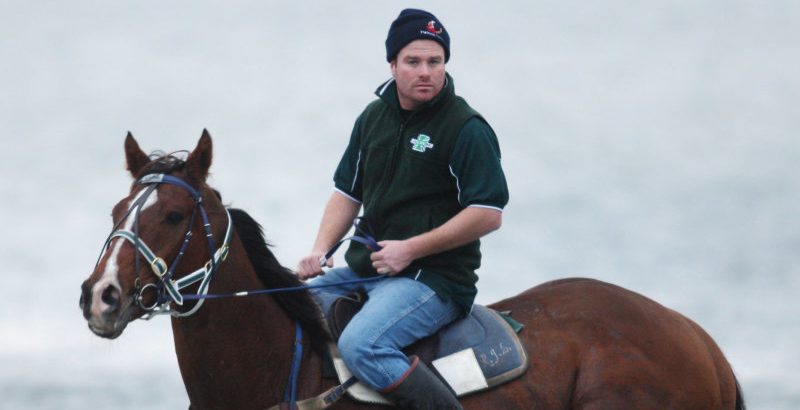 Racehorse trainer Richard Laming says he will consider his legal options after senior steward Dion Villella was demoted from his managerial position and placed on a period of leave for serious misconduct.

Following an internal review by Racing Victoria into the issue that led to last month’s Victorian Racing Tribunal charges being withdrawn, Villella was disciplined after it was revealed he initiated contact with fellow steward and witness Mark Stevens on three occasions over three days in breach “of an order of the VRT which prevented witnesses from speaking to other witnesses” during an adjournment. 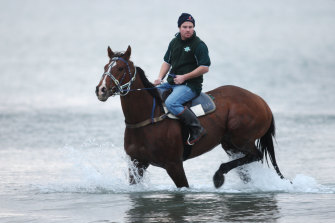 Racing Victoria says it decided to drop the stomach tubing allegations against Laming after Stevens brought “this matter to light”.

Laming has told The Age he will consider his legal options over the bungled case.

“I appreciate the findings which have been handed down today and I can just tell you I am in the process of receiving legal advice with a view to commencing legal action for what happened inside court, not outside court,” Laming said.

In the first instance, Villella called from a phone which was not his own and was “specifically asking whether he had influenced the contents of Mr Stevens’ written statement on the case which was prepared months prior”.

At the end of the call asked Stevens to remove the call from his call register.

On the second occasion, in the tribunal foyer, Villella sought to reaffirm his phone enquiry of the preceding evening with Stevens.

On the third occasion, on the day proceedings were withdrawn by RV Stewards, Villella called Stevens asking whether he had been dobbed in.

“Mr Stevens indicated that he had, and the call terminated shortly thereafter,” Racing Victoria said.

“Whilst there was no evidence of attempts to collude, falsify, or fabricate evidence, based on Mr Villella’s telephone call and in the interests of maintaining RV’s commitment to the highest standards of integrity, legal counsel advised RV to withdraw the charges.”

Following a period of leave, Villella – who has been stripped of his managerial position – will “undertake a revised role as a Raceday Stipendiary Steward”.

“Mr Villella has been relieved of his position as Manager of the Compliance Assurance Team, counselled for his conduct, and will undertake additional education and training to ensure this conduct is not repeated,” the statement said.

“The additional education and training being provided to Mr Villella will also be provided more broadly to ISD [integrity Services Department] team members.

“RV is satisfied of Mr Villella’s ability to undertake a revised role as a Raceday Stipendiary Steward, in the future, after a period of leave.”

RV said Racing Integrity Commissioner Sean Carroll “continues to examine the conduct of Mr Villella” and RV will continue to cooperate fully with that examination process.