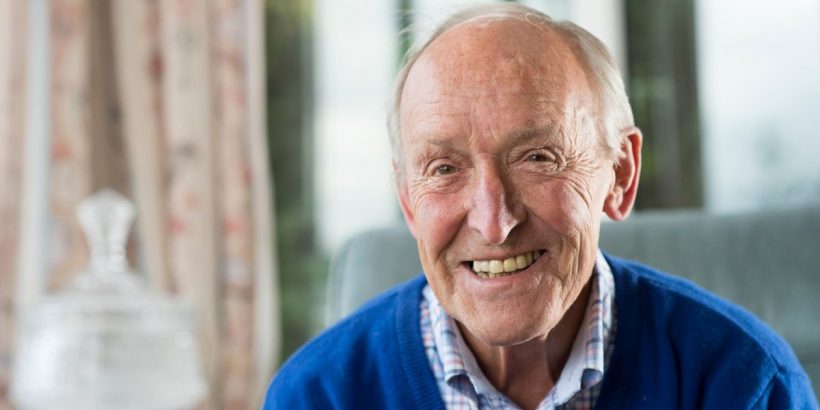 Legendary former champion jockey Joe Mercer has died at the age of 86.

Mercer rode more than 2,800 winners during his career including the 1971 2,000 Guineas on Brigadier Gerard, one of the best horses of all-time.

The Newmarket race was one of eight British Classics he had on his CV, which spanned 36 seasons – from his first success in 1950.

He finished runner-up on Bustino in a memorable finish to the 1975 King George VI and Queen Elizabeth Stakes, behind Grundy.

Mercer celebrated his final winner in 1985 and was made an OBE for his services to the sport.

Born in Bradford, Mercer served his apprenticeship with Fred Sneyd and became champion apprentice in 1953.

That was the same year in which he won his first Classic, aboard Ambiguity in the Oaks, while he also took the 1974 1,000 Guineas on The Queen's Highclere.

Bustino gave him victory in the St Leger, while other big wins were the 1979 1,000 Guineas on One In A Million and 1980 St Leger with Light Cavalry.

With Brigadier Gerard, their path to success took in many top races including the St James's Palace Stakes, Sussex Stakes and the Champion Stakes.

Willie Carson, who was champion jockey either side of Mercer in 1979, joined racing industry professionals paying tribute to him.

"I know he was a fair age but it's the end of an era. He was a real stylist in the saddle, rode a lot of good horses, champion jockey.

"That was because I took his job unfortunately from Dick Hern and he walked into Henry Cecil's yard and he made him a champion."

A tweet from The Jockey Club read: "Our thoughts are with Joe Mercer's family and friends at this sad time.

"His association with one of the all-time greats, Brigadier Gerard, will never be forgotten."

Racing presenter Mick Fitzgerald said: "He was a gent, Joe.

"I was lucky enough to sit down and have a chat with him at Worcester a couple of years ago for us (Sky Sports Racing).