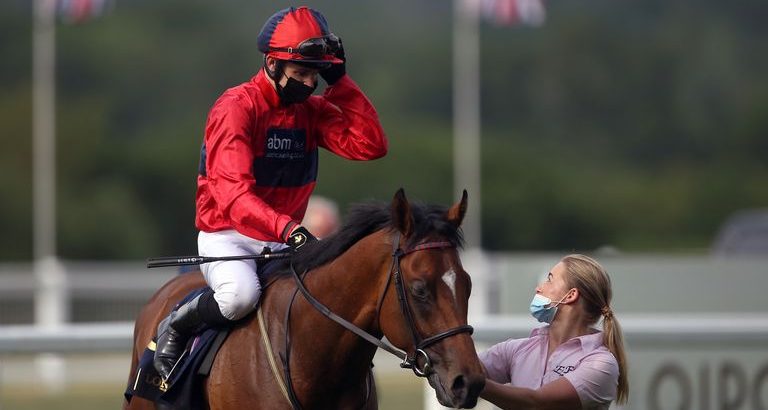 Chipotle could bid for compensation in the Molecomb Stakes at Goodwood after his bid for the Weatherbys Super Sprint Stakes at Newbury on Saturday was scuppered.

The two-year-old, who was victorious in the Windsor Castle Stakes at Royal Ascot, started as 15-8 favourite for the lucrative contest but was severely hampered on more than one occasion.

Eventually finishing ninth of the 22 runners, the bay was beaten three and a quarter lengths by Richard Hannon’s Gubbass.

“He just got murdered, he got absolutely wiped out twice which is annoying,” she said.

“He was only beaten three lengths and that was with having been stopped in his tracks at least twice.

“I think it’s fair to say he was very, very unlucky – he’ll probably go to the Molecomb next.”

The trainer did have some luck at the weekend when stable favourite Accidental Agent landed Newmarket’s Fine Watch Club Handicap by half a length under Georgia Dobie. 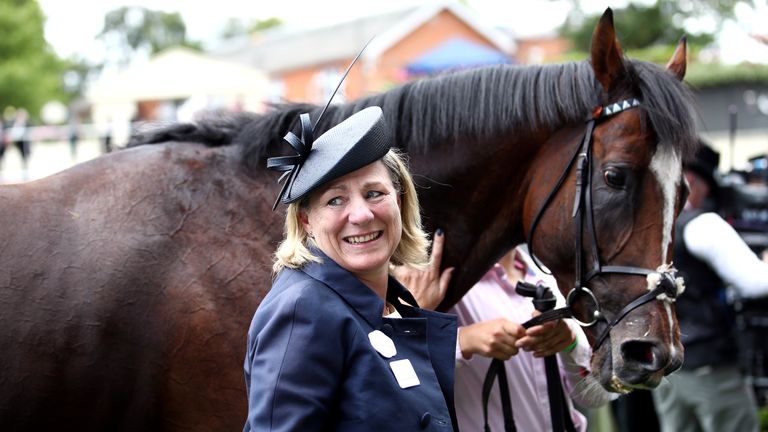 Accidental Agent is entered at Ascot in the seven furlong Moet & Chandon International Stakes on Saturday, a track that seems to suit the gelding as he won the Queen Anne Stakes there at the Royal Meeting in 2018.

“He’s in at Ascot on Saturday for the big handicap there,” Johnson Houghton said.

“But there’s not much for him over straight miles, so if we don’t go there then we might go to Salisbury for the Sovereign Stakes.

“He’s definitely much better over a straight mile.”