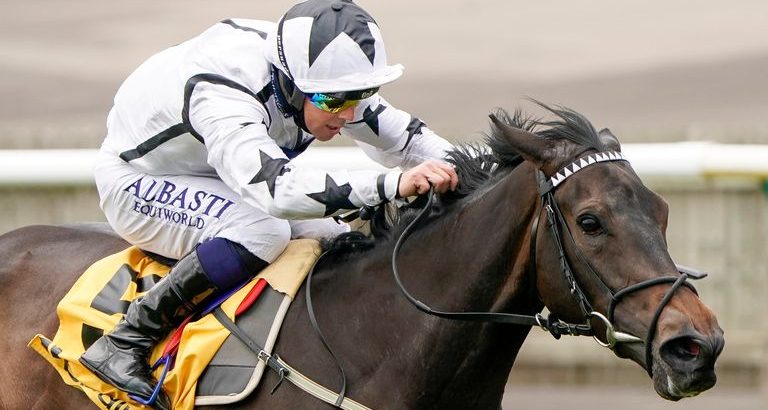 Mystery Angel is expected back in action next month as connections mull options for her next race after she vindicated the decision to supplement for the Cazoo Oaks by finishing second to the brilliant Snowfall.

Owners Nick Bradley Racing 27 and partner stumped up £22,500 to add her to the Classic at the confirmation stage, and were rewarded with a near £85,000 pay packet.

The George Boughey-trained filly will not run at Royal Ascot but should return next month instead.

“It was a great run. We knew she was in great form going into the race,” said Nick Bradley.

“We had a plan – Ben (Curtis) executed it perfectly and everything went well. The best horse won and the second-best horse was second.

“I was delighted with her. She won’t go to Royal Ascot. Beyond that, there isn’t an obvious race for her.

“I’d like to run her back at Newmarket. I think there’s a Group Three for three-year-olds over a mile and a quarter.

“Nothing is concrete at the moment, but she’ll run somewhere early next month.”

It was a fabulous Friday at Epsom for the Boughey and Bradley team, as Oscula kicked the meeting off with a clear-cut victory in the Woodcote Stakes.

The daughter of Galileo Gold earned quotes as low at 6-1 for the Albany Stakes at Royal Ascot.

She could go for the Group Three, or possibly to Chantilly for the Prix du Bois on June 20.

“She’s a quality filly and she won it very easily,” said Bradley.

“Mark (Crehan) gave her a great ride, and it was his biggest day. I was delighted for him. I enjoy working with him – he’s having plenty of success now.

“She may go to Ascot for the Albany, (or) she may go to France for a Group Three on Chantilly on Prix de Diane day – the Prix du Bois.” 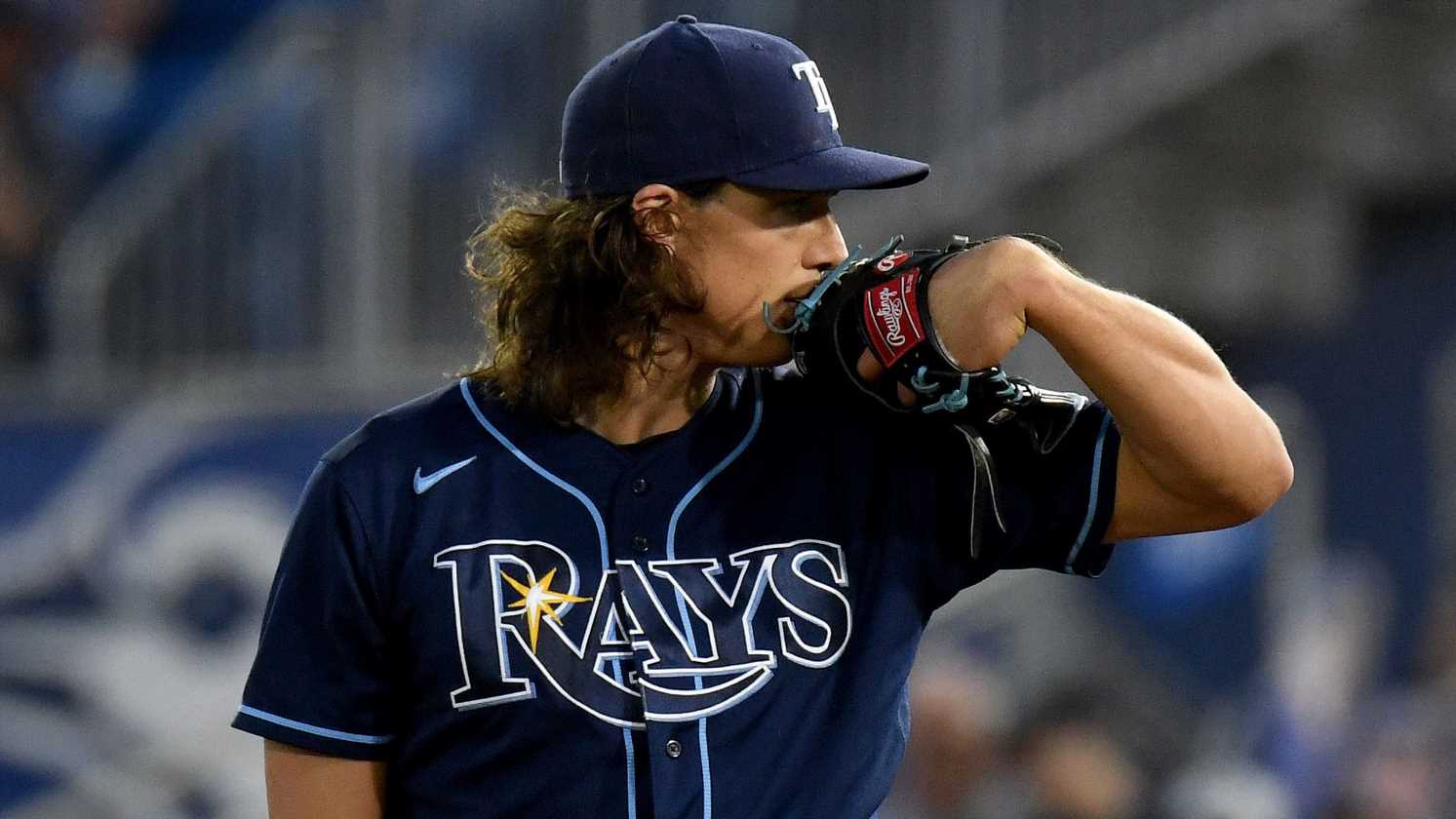 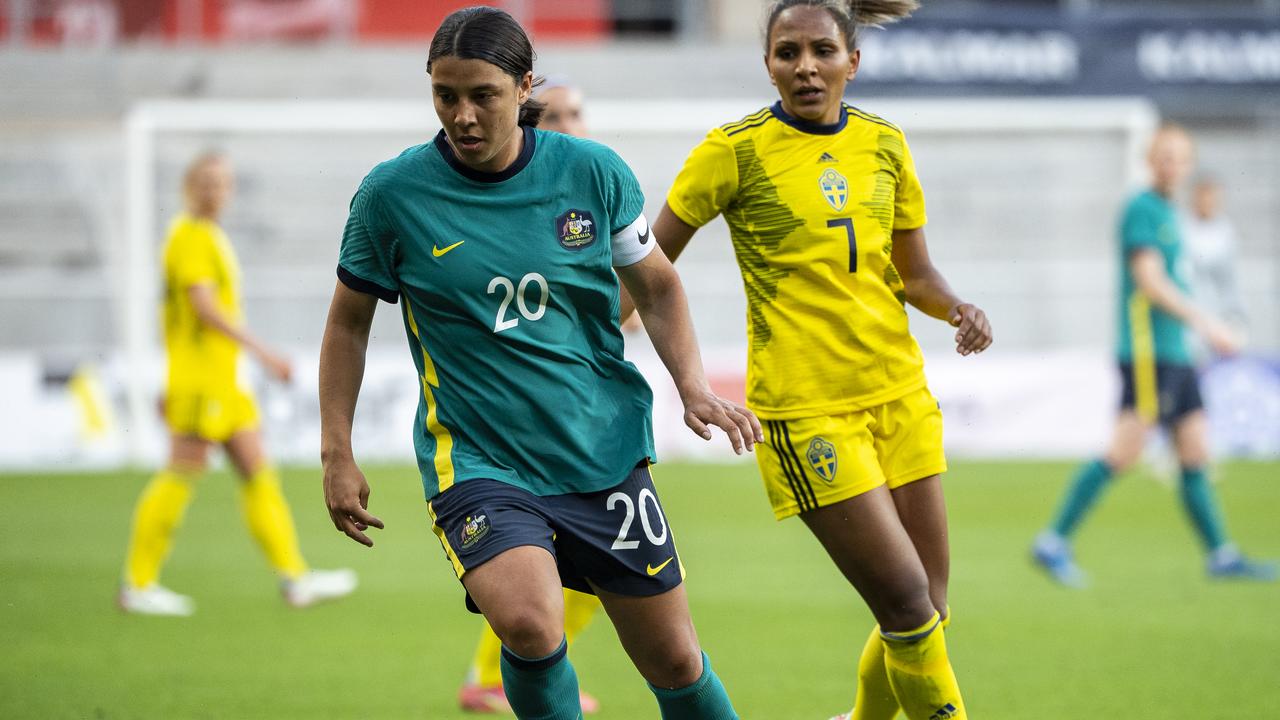