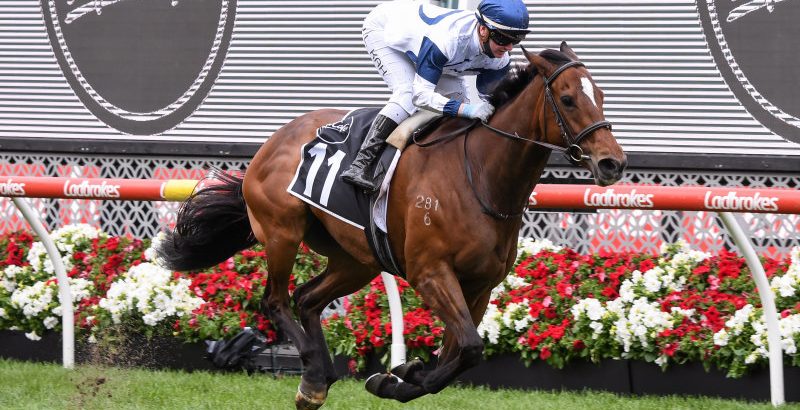 Melbourne Cup-winning trainer Danny O’Brien is a master when it comes to plotting a path towards a grand final, so it’s no surprise to see two of his leading stayers on-song for Saturday’s Andrew Ramsden.

The off-season race holds significant spring interest as an exempt race for this year’s Cup – the third time the event has boasted the added bonus. 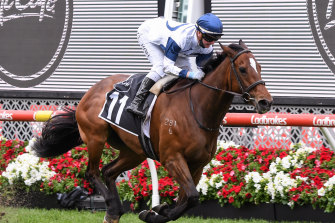 Steel Prince and Surprise Baby battled out the 2019 edition and eventually both made it into the Cup, while Oceanex claimed last year’s Ramsden to make her path to the Cup simpler.

For O’Brien, Miami Bound and Salto Angel will compete at their home track on Saturday for the ticket into the Melbourne Cup.

Miami Bound, a VRC Oaks winner, has been there before. The four-year-old mare finished 14th in last year’s Cup, coming off the back of a brilliant Moonee Valley Cup win on Cox Plate day over 2500 metres.

She comes into Saturday with back-to-back placings at group 1 level, in the Tancred behind Sir Dragonet and in the Sydney Cup behind Selino. Both those races were run on good 4 tracks, but a likely soft surface at headquarters on Saturday should give her a massive advantage.

“Obviously if you do handle soft often some of your opponents don’t, so I’d be happy enough if it rained tomorrow and we got a genuine soft track,” O’Brien said.

“She’s a terrifically consistent mare at the top level really. She’s a group 1 winner and a multiple group 1 place getter. She’s come back from Sydney really well, she’s been down at Thirteenth Beach and maintaining her fitness down there and I can’t see why she can’t run up to her best tomorrow.”

Salto Angel is a year her stablemate’s junior. Coming through the St Leger where she finished second to Through Irish Eyes, the three-year-old filly is yet to win a race in 11 career starts.

But O’Brien said the 2800m trip was to her advantage. 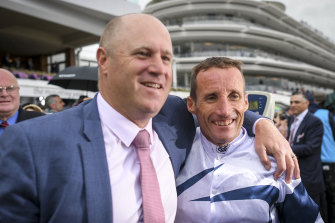 “She’s quite a dour filly but she stays very well and seems to have come through [the St Leger] very well. We thought it was a good time to test her, with the weight advantage she gets as a three-year-old filly she only carries 52kg and she’ll definitely run the trip out.”

Ciaron Maher and David Eustace hold three cards in the race, with Persan, Grand Promenade and Through Irish Eyes all boasting good form.

Anthony and Sam Freedman will race the favourite Realm Of Flowers, who finished behind Miami Bound in the Sydney Cup, while one forgotten stayer will head the weights.

Constantinople, who was a pre-post Melbourne Cup favourite in 2019 following his eye-catching fourth in that year’s Caulfield Cup, has yet to put it all together in Australia.

But co-trainer Ben Hayes believes the Coolmore-owned galloper is nearing a return to his best.

“We were very pleased with his run in the Warrnambool Cup, it was a big turn around in form,” Hayes said.

“Now he’s getting fit and the way he raced at Warrnambool, we feel he’s turning a corner. He’s now had three runs, he’s nice and fit so it’ll be very interesting to see him at 2800 [metres]. While he’s still a long-shot, if he brings his Caulfield Cup form he’s a definitely a chance of running a sneaky race.”