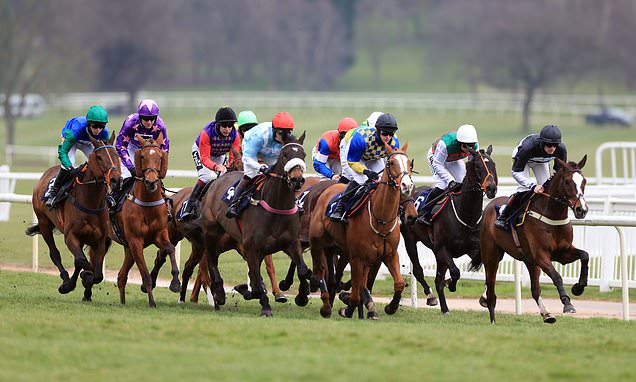 Owners are poised to return to English and Scottish racecourses from March 29 as racing tiptoes back to normality.

Two owners per horse are set to be allowed back from next week, although further guidance is awaited for Welsh courses.

Racecourse attendance has been restricted since the current lockdown was imposed in early January. During this period, owners have continued to support their horses in training, despite not being able to see them in stableyards or on course. 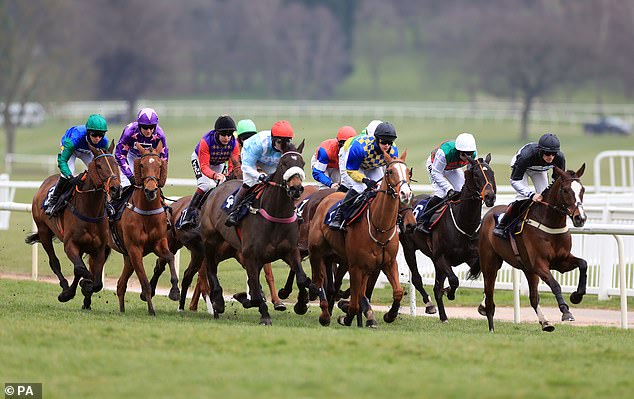 The next aim is to increase access to a maximum of six owners per horse from April 12, following the further easing of Government restrictions.

At this point, racecourses will also be permitted to re-introduce outdoor hospitality.

The British Horseracing Authority underlined that racing is ‘enormously grateful to owners for their patience, understanding and unwavering support’ and says their return will ‘mark a significant step in the move to normality and will be welcomed by the entire industry’.

Crowds have been largely absent since the fixture list resumed in the summer, following two months without any racing during the early months of the pandemic.

Two pilot events did take place at Warwick and Doncaster, before a brief return of spectators in December until another lockdown was imposed.

Racing is hoping that a limited number of spectators may be allowed back on track in accordance with Government guidelines from May 17. 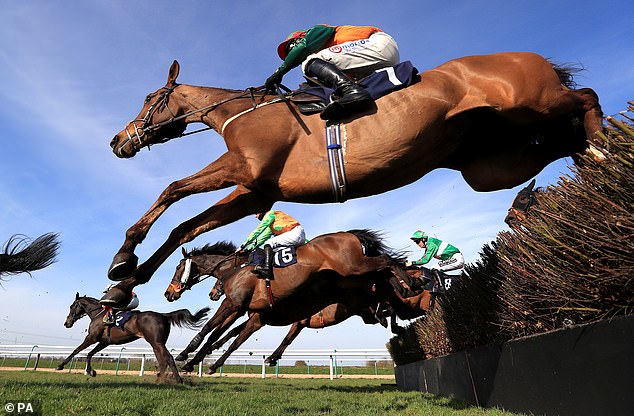 Tickets for the Qatar Goodwood Festival (July 27-31) and Welcome to Yorkshire Ebor Festival (August 18-21) are now on sale.

They are set to be among the first major fixtures to welcome back racegoers following the full relaxation of the existing restrictions.

Meanwhile, Tom Taaffe, the Irish trainer who won the Cheltenham Gold Cup with Kicking King in 2005, has called time on his 27-year career. Ultra Viers, unplaced at Downpatrick on Sunday, was the 57-year-old’s final runner. 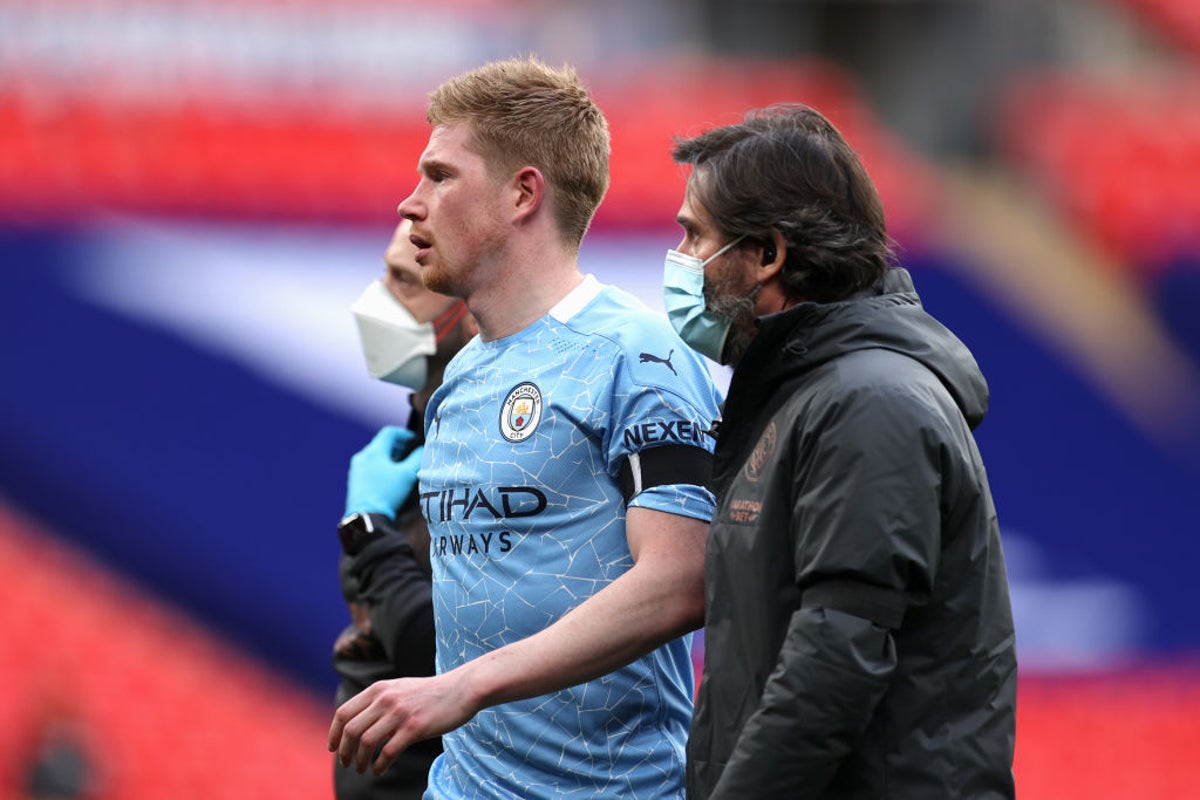