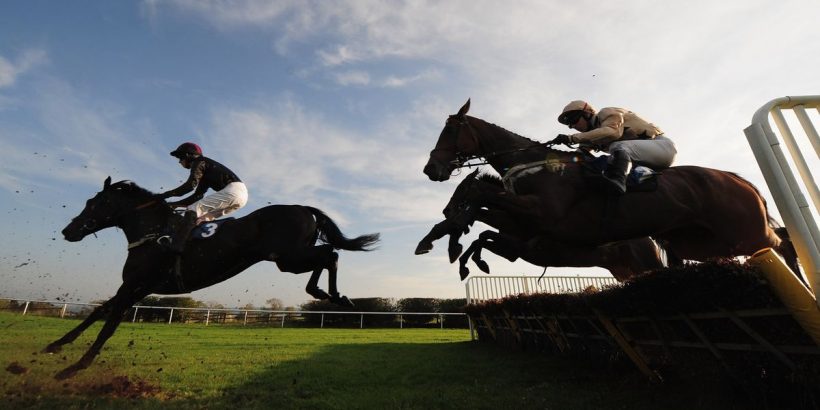 A punter is celebrating a £58,000 payout following a stunning run of success at Hexham.

The Paddy Power customer placed a £6 bet on four horses for Sunday's card – and came away with the huge windfall when they all raced to success.

The odds of the return were so high as none of the runners were shorter than 5-1 in the betting.

First to strike was 11-1 shot Sweet Flora, who did not have a huge amount of form to her name before the Hexham Racecourse Caravan Site Conditional Jockeys' Handicap Hurdle.

But rider Alison Johnson gave the mare an excellent ride from the front, sending her seven lengths clear at the line.

The manner of the success would have filled the punter with confidence, yet it would have been hard to predict the next few results would continue to go quite so well.

Sent off at 11-2, in-form trainer Tim Easterby's horse also made the running, coming home a comfortable five lengths ahead of the opposition.

Next up, Sky Sports Racing Handicap Chase runner Classical Milano (5-1) raced prominently for Jonathon Bewley, but for a moment it did look as though the punter's winning run was under threat.

The ten-year-old was pushed along from the 14th fence, however he put his best effort in from the home turn and galloped on well to prevail by a length-and-a-quarter.

The last horse in the 9,755-1 bet was O'Connell Street, sent over to contest the Follow At The Races On Twitter Maiden Hurdle by Denise Foster.

There was a significant market move for fellow Irish raider Grozni, trained by Denis Hogan – 4-1 on the bookies' opening show and backed down to 11-5 favourite.

That would have given the punter a few nervy moments, but it wasn't long before they would have realised they made the right choice.

O'Connell Street travelled more smoothly than his well-fancied rival and took command before the final flight, going on to secure a five-and-a-half length victory.

The polished performance would have delighted the racing fan, who received the huge sum of £58,533 from Paddy Power.