Randox has agreed a five year extension to its sponsorship deal with the Grand National meeting at Aintree.

The new agreement will run from 2022-2026 and follow on from the initial five-year contract which runs until next year.

As well as being the headline sponsor of the festival, Randox will lend its name to the three races over the Grand National fences at the fixture – the Randox Foxhunters Chase, the Randox Topham Chase and the big one itself, the Randox Grand National. 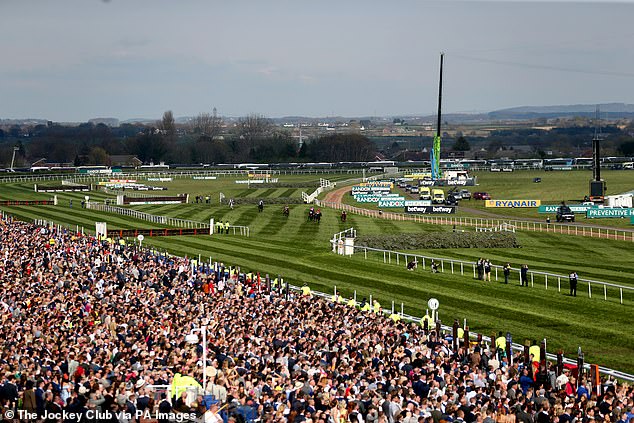 Dr Peter Fitzgerald CBE, founder and managing director of Randox, said: ‘We have thoroughly enjoyed working with the Jockey Club’s team at Aintree and look forward to another successful five years, when we are once again able to come together to celebrate the Randox Grand National.

‘This terrible pandemic has increased understanding of the importance of diagnostics and testing across our society. As a company founded with the ultimate aim of saving lives, we will work hard to convert that better understanding into the improvement of people’s health in the future.’

Noting how the Grand National will now be known as the Randox Grand National from 2021 with ‘Health’ being removed from the name, Dr. FitzGerald, added: ‘This has been a year of massive change and Randox has been at the forefront of countering the greatest pandemic to sweep these islands in 100 years.

‘As a result, we are comfortable that our core company name is now synonymous with ‘health’ so are very happy to combine with Aintree to rebrand the world’s greatest steeplechase as, more succinctly, ‘the Randox Grand National’.

Random has developed a test for Covid-19 and is currently processing 90,000 a day for the UK Government’s national Covid-19 testing programme.

Fitzgerald added: ‘We are excited for this new era of our partnership, of horse racing, and of society – in which Covid has taught us to appreciate the important things in life – our friends, our family, and our health. 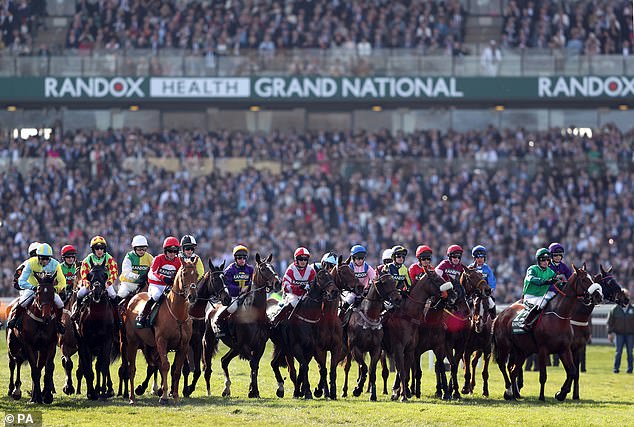 ‘We very much look forward to the next five years.’

Dickon White, North West Regional Director for Jockey Club Racecourses, which runs Aintree, said: ‘At a time when we are facing massive challenges in British racing, it is a tremendous boost to the Jockey Club, and a huge endorsement to the Grand National itself, that a new multi-year deal has been agreed with Randox.

‘I am delighted that Randox has agreed to extend their sponsorship for the Grand National Festival for a further five years.

‘It’s been a fantastic partnership over the past few years and we’ve been extremely impressed with their operation as well as their dedication to one of sports’ most iconic events.’