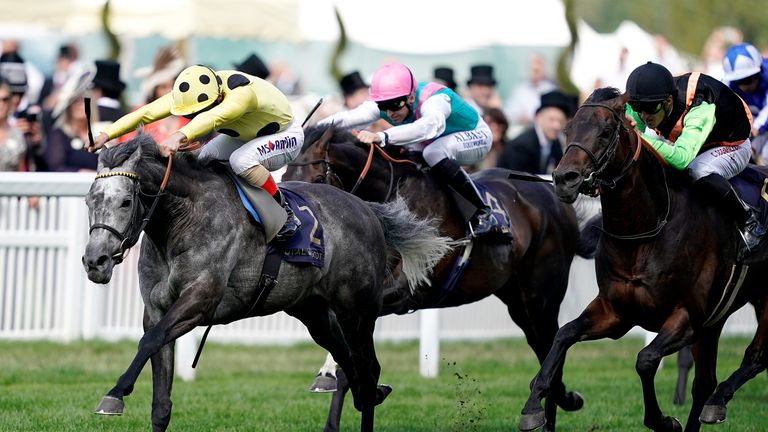 Roger Varian’s Group One winners Defoe and Zabeel Prince have been roughed off for the season to be aimed at the Dubai Carnival.

The five-year-old Defoe landed the Coronation Cup at Epsom and followed up in the Hardwicke Stakes at Royal Ascot before finishing down the field in the King George behind Enable.

Zabeel Prince enjoyed his big day in France when winning the Prix d’Ispahan.

A statement on www.varianstable.com read: “Top-level winners Defoe and Zabeel Prince will be aimed at the prestigious Dubai World Cup meeting at Meydan in March 2020 after successful breakthrough campaigns at Group One level.

“We are pleased to report that both horses are sound and healthy after their recent efforts. But after discussions with their owner Sheikh Mohammed Obaid Al Maktoum, we are in agreement that after busy campaigns – mixing it with the best horses in Europe – both will have a break from training before travelling to compete in their respective races in the new year.”

Defoe has been consistent at a high level for the past two seasons, and will have the Sheema Classic as his aim.

“The galloping 12 furlongs of the Sheema Classic will suit Defoe perfectly, and he could take in a prep run before the main event,” said Varian.