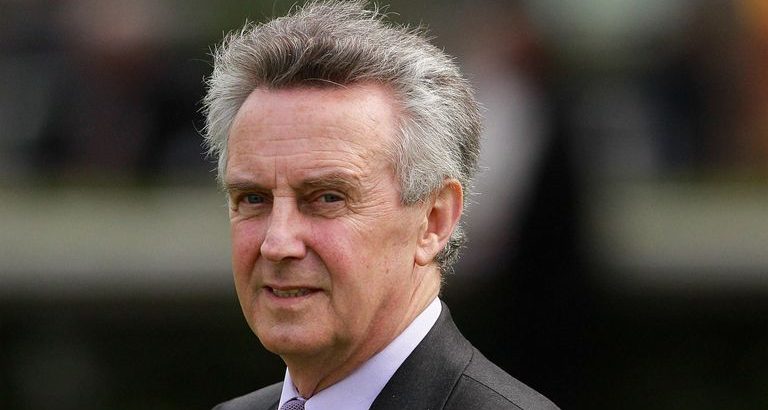 Jim Bolger is more than happy to swim against the tide when it comes to training winning racehorses.

The 79-year-old has been doing things differently, with huge success, for 45 years and there are no plans to stop any time soon.

Bolger, a multiple Group One winner, can boast two Irish Derby and two Irish Oaks wins among the many successes on his illustrious CV.

“Our parents always told us not to be afraid to stand apart from the mob,” Bolger told Sky Sports Racing. “I suppose I brought that with me.

“I don’t have to do what everybody is doing if I think there’s a better way or a different way. I’d never be too influenced by the mob.

3.40 Wednesday – The Prince of Wales’s Stakes

“Somebody asked me recently: ‘What’s the main feeling when you look back?’ I said: ‘Survival’.

“I’m still here competing. We’re the only outfit in the world competing with our own horses.

“We’re playing a game that’s very high risk, but at this stage I’m getting used to it.”

Among Bolger’s favourite wins are three at Royal Ascot, including two Coronation Stakes.

He has a leading chance of a second St James’s Palace Stakes title this year, with the son of his 2013 winner Dawn Approach. 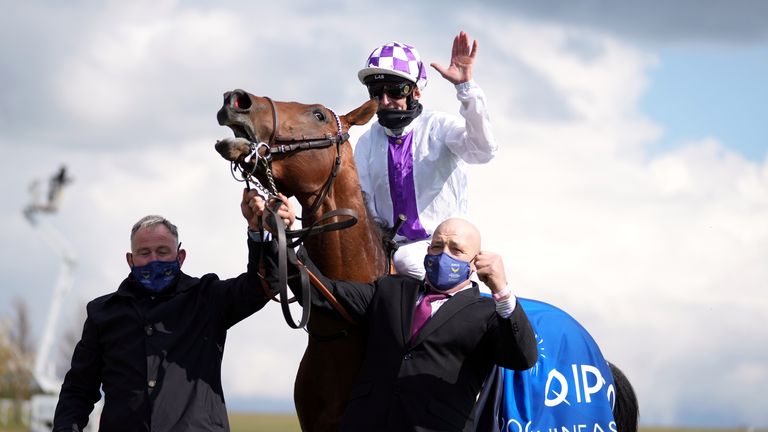 Having won the 2,000 Guineas at Newmarket in May, Poetic Flare is a general 10-3 shot for Tuesday’s Group One.

Reflecting on the Newmarket win, Bolger said: “Everything had gone well with him. He’d won his trial at Leopardstown and we knew he’d improve from there.

“The only thing that we were concerned about was that it was on fast ground and it was his first time to race on fast ground. We felt he’d handle it pretty well and he didn’t let us down.”

Having run into traffic in the French Guineas next time out, Poetic Flare then chased home stablemate Mac Swiney at the Curragh in softer conditions.

On his Longchamp effort, Bolger said: “He doesn’t quicken as well in the soft ground as he does on good ground. It was a combination of that and nothing worked out in the race itself. We’ve moved on from there.”

Looking ahead to Royal Ascot, Bolger added: “It’s right up there with the best races that they have in England. English trainers attach a lot of importance to it.

“The main interest that Irish trainers would have, especially with the two-year-olds, would be with like the Coventry Stakes, you’re almost guaranteed that the winner will be a stallion so it has a big financial reward for winning it.”