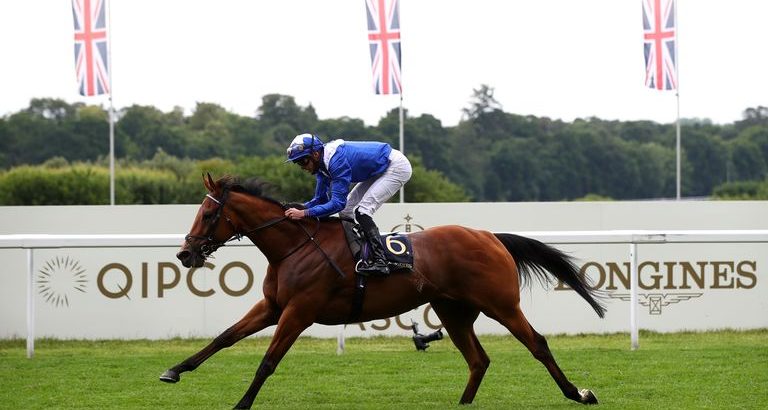 Lord North will not contest this afternoon’s Prince of Wales’s Stakes at Royal Ascot.

The five-year-old won the 10-furlong feature last year and had been set for a high-profile clash with dual Classic winner Love.

However, with the ground officially described as good to firm, trainers John and Thady Gosden have declared their charge a non-runner.

O’Brien now has the top two in the race, with Armory, ridden by Seamie Heffernan, looking the stable’s second string.

The six-strong field is completed by Audarya, Sangarius, My Oberon and Desert Encounter.

Wednesday begins in fast and furious fashion with the Queen Mary Stakes (2.30), where Wesley Ward’s US team are represented by Twilight Gleaming against the best of the UK and Ireland’s two-year-old sprinters over five furlongs.

Then it is the turn of the three-year-olds as Wordsworth heads the hopes of Irish trainer Aidan O’Brien in the Queen’s Vase (3.05).

It could be Lady’s day on Wednesday as the William Jarvis-trained Lady Bowthorpe takes on her own sex in the Duke of Cambridge Stakes (3.40). Queen Power and Champers Elysees are among those hoping to burst her bubble.

Watch every race live on Sky Sports Racing from 2.30pm and follow our live blog.