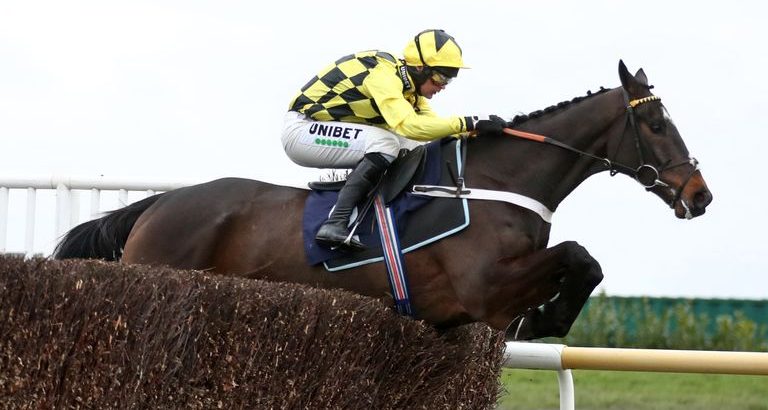 Shishkin is all the rage to become the latest Nicky Henderson-trained star to claim victory in the Sporting Life Arkle Challenge Trophy.

First successful with Remittance Man in 1991, the Seven Barrows handler has now racked up a record six victories in the prestigious two-mile novice chase on the opening day of the Festival.

Sprinter Sacre went on to establish himself as one of the greatest chasers of the modern era following a runaway Arkle success in 2012, while Altior weaved a similar path to superstardom after striking Arkle gold in 2017.

Like Altior, Shishkin is out to double his Festival tally following victory in the Supreme Novices’ Hurdle – and having barely put a foot wrong in three starts over fences, the seven-year-old is long odds-on to enhance his already huge reputation.

“Everybody thinks these races are exciting, but I’m not sure we do!” said Henderson.

“There’s a lot at stake, and we have to sit and suffer.

“Our first Arkle winner was Remittance Man, who was a spectacular jumper. Sprinter Sacre was probably the most flamboyant of them all – and Altior was pretty deadly.

“This fellow has just been very good. I think Shishkin’s performance in the Supreme Novices’ Hurdle was pretty good, because he was literally taken into the car park at the second-last, and to get back up and win was a pretty solid performance.

“He probably hasn’t had a lot of opposition over fences, but he’s been very clinical and very accurate and has done it well every time.

“He comes in with 10 ticks for all three runs, to be honest with you, even if he didn’t have to beat anything very sensational.

“He is in good form and has proven that he’s top-class – and he’s had a good run-in.”

Following the enforced withdrawal of the Willie Mullins-trained Energumene because of injury, the biggest threat to Shishkin appears to be the Dan Skelton-trained Allmankind.

A tearaway juvenile hurdler last season, the five-year-old has appeared more amenable since having his attentions switched to the larger obstacles, which has enabled him to win each of his three starts.

“He’s fresh and well and ready to go, so we’re looking forward to it.”

In Energumene’s absence, Mullins relies on Franco De Port to provide him with a fifth Arkle success. He was 10 lengths behind his stablemate when runner-up in last month’s Irish Arkle at Leopardstown.