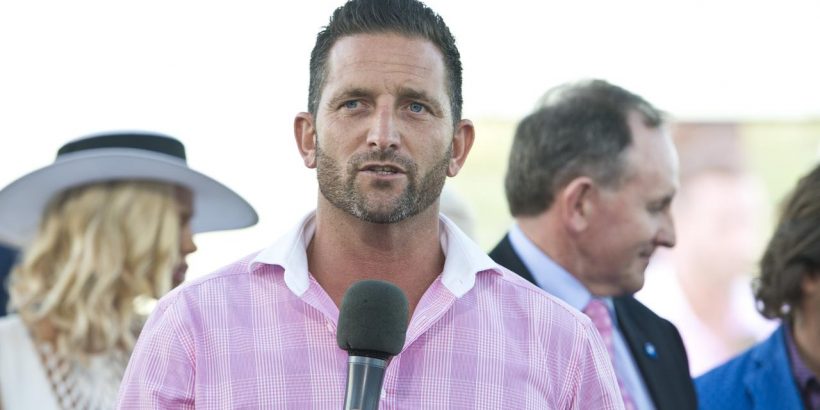 Queensland racing integrity officials have concluded their investigation into a stoush at a party involving Chris Waller’s Gold Coast stable staff, finding “no evidence of any drugs being present or consumed” and revealing no charges would be laid.

The finding has cleared the way for Waller’s former Queensland stable foreman Paul Shailer to resume his career working in racing in a new capacity.

Breaking his silence for the first time since resigning over the January 27 incident, Shailer said he was glad the matter was now behind him.

Shailer will be at the Doomben races on Wednesday saddling up runners for Matt Dunn.

Shailer, a former Kiwi trainer who had a long working association with Waller, is hoping to resume a full-time career in the racing industry.

“I am happy that all this has been done and dusted and I can put it behind me,” Shailer told Racenet on Wednesday morning.

“I am looking forward to moving on and working in racing, in whatever capacity that may be.”

Shailer and trackwork rider Paul Hammersley resigned after an alleged physical confrontation at the January party that “got out of hand.”

Champion trainer Waller issued a statement in the days following, saying the incident “did include a physical altercation between two people who have resigned immediately.”

At the time, well-known broadcaster Ray Hadley reported on his 2GB radio show the party had involved drugs and alcohol and he alleged the physical altercation involved a drug issue.

The probe from Queensland integrity officials in part included an investigation into alleged illicit drug use but Queensland Racing Integrity Commission boss Mark Ainsworth said no evidence of drugs was found.

Ainsworth told Racenet no racing charges would be laid and the matter was now closed.

“The Commission has investigated an incident involving racing industry participants that occurred on 27 January at the Gold Coast,” Ainsworth said.

“It has been determined there were no breaches of the rules of racing and no evidence of any drugs being present or consumed during what was effectively after work drinks.

“The incident occurred at a private residence; it was not a licensed stable, training venue or a racecourse.

“Nor did the incident occur at a race meeting or while the licensed participants were working in a licensed capacity.”

Waller was not on the Gold Coast in January and was never under investigation.