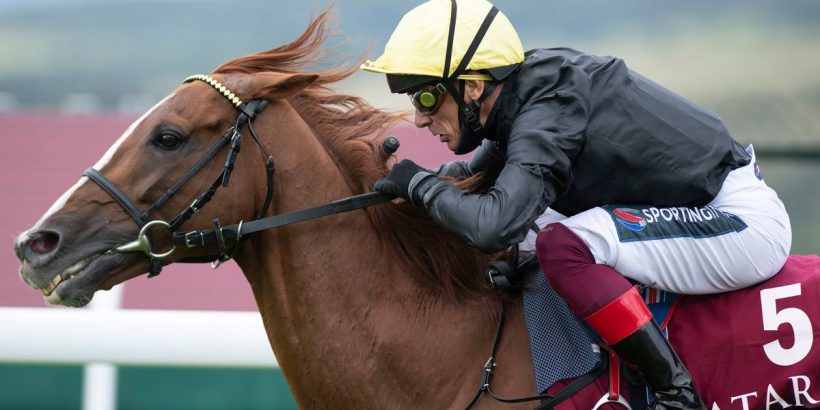 Stradivarius has been withdrawn from today's feature Goodwood Cup because of the testing nature of the conditions at Goodwood.

The three-time Gold Cup winner was the 2-1 favourite to win the Group 1 contest for a record-breaking fifth time but connections have decided to withdraw him after walking the track after the conclusion of the first race.

That venue has been hit with almost 60mm of rain since Sunday afternoon and the ground is officially described as heavy.

Spanish Mission, who was a general 6-1 chance in the morning, has also been taken out of the day's feature, leaving eight to go to post.

Goodwood Cup betting is now headed by Trueshan who is 11-10 favourite with Grosvenor Sport to win his first Group 1 prize.