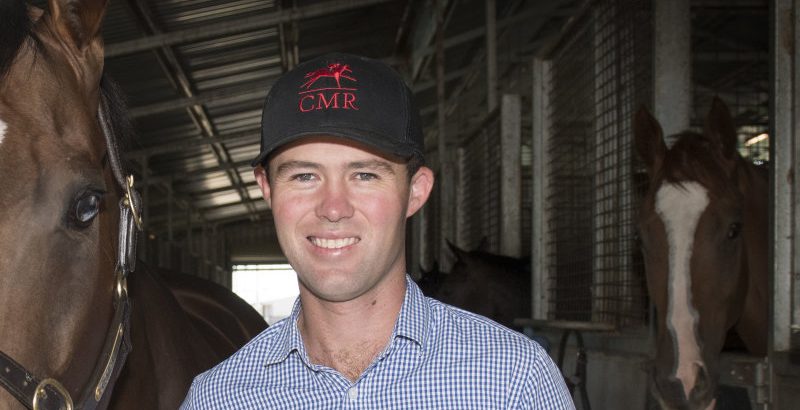 It’s been a long time since local stables have threatened to carve up a feature showcase meeting in such dominant fashion.

Tamworth’s Country Music Festival Cup day program on Thursday – two months out from the official musical festivities – is littered with local hopes, despite another strong team of provincial runners heading to the “epicentre” of country racing. 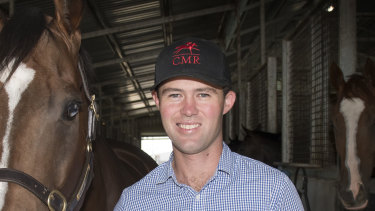 Of course, no surprise who heads the charge – leading local trainer Cody Morgan is saddling up one of the strongest teams seen around the region in many months.

And he has no brighter hand than in the Cup feature Open Hcp (1200m), with lightly-raced five-year-old and last start Highway winner Anethole, and talented resuming stablemate Acrophobic; among the leading chances.

Ironically, consistent mare Midsummer Rain, who got within a neck of Anethole in that Highway at Randwick on Boxing Day, again looms as the main party spoiler.

Earlier, the Morgan stable seemingly has a mortgage on the opening Class 3 Hcp over 1000m, with big-finishing Casino Lord who returns home fourth-up after two very impressive and luckless close placings in consecutive Highways.

Home track stables look out of commission in the second race; but in the ensuring Maiden Plate (1300m) Morgan saddles up improving four-year-old geldings Cut ’Em Up and Jappalouis in an audacious bid to beat more fancied three-year-olds Geisel and Indicative.

Punters will also be keeping a close watch on lightly raced three-year-old Civil War returning as a gelding for his first run since autumn, and with a stack of gear changes, in a strong Maiden Plate over 1200m.

A Benchmark 66 Hcp over the mile also looks inviting for the locals, with Highlights (Morgan) third-up, and Onemorechoice (Troy O’Neile) fourth-up, both well in contention.

Then in the penultimate Benchmark 58 Hcp over 1400m, the Morgan yard launches a three-prong assault led by progressive four-year-old Kanalaide second up, and improving mare Invincible Fire fifth-up having won her maiden at this track seven weeks ago.

Finally, resuming four-year-old Sabie Park (Morgan) and smart stallion So Country (Melanie O’Gorman) lead the home track charge in a Class 1 Hcp (1200m) to close the meeting, but they will have their hands full against promising Scone filly She’s Contrary who also resumes behind two eye-catching trials.