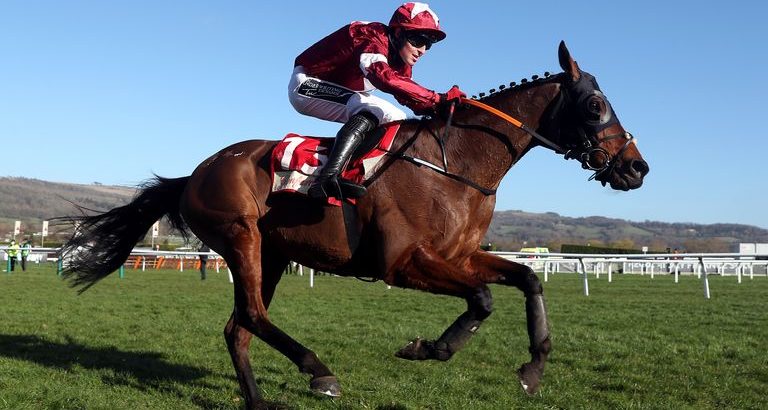 Tiger Roll is set to face eight rivals as he bids to add the Grade One Betway Bowl Chase to his remarkable list of high-profile victories.

But owners Gigginstown House Stud decided to make an exception this time, and Tiger Roll runs at Aintree on Thursday – rather than either Monday’s Irish Grand National or the Randox Grand National at the weekend.

The 11-year-old, trained by Denise Foster, had been out of form since his second National triumph in 2019 before bouncing back with a convincing victory in the Glenfarclas Cross-Country Chase at Cheltenham last month.

Heading the opposition to him this week is 2018 Cheltenham Gold Cup winner Native River, who was fourth in the latest renewal of that great race.