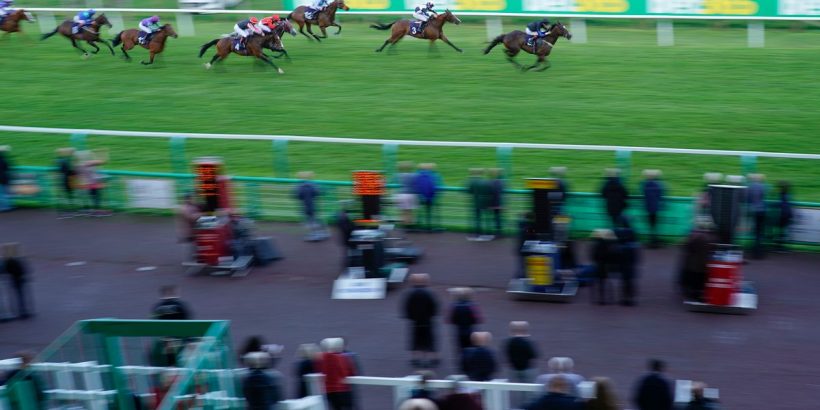 Evan Williams' race favourite has a fine record at the track this season, notching two successes over the same distance as this event.

Just a week ago, the six-year-old readily saw off his ten opponents, which was a career best effort on the form book.

That came with some ease in the ground, but the selection is versatile, having also scored on quick going two starts previously.

Under a penalty, a similar performance will give him the course hat-trick, with Shane Kelly taking the reins.

EDINBURGH CASTLE debuts with a mark in the Gamble Responsibly With Casumo Handicap Hurdle (8.50) at Southwell.

Jonjo O'Neill's charge has posted several solid efforts in defeat so far over obstacles, but has lacked pace to throw down a challenge in the closing stages.

This longer trip looks ideal, while a mark of 109 can be capitalised upon if he repeats his length-and-a-half Uttoxeter third to the 118-rated Olympic Conqueror.

Martin Keighley has an excellent chance of continuing his yard's good run, with his team of recent scorers headed by DREAMSUNDERMYFEET.

If he can translate his recent course form to the new discipline, he will be hard to catch, as likely improvement can effectively cancel out his rise in the weights.