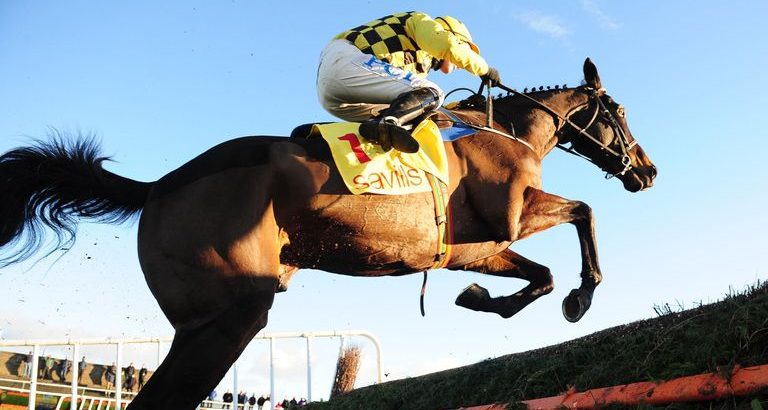 The nine-year-old will be bidding to join an elite list of National Hunt greats in March, with Golden Miller (five times), Cottage Rake, Arkle and Best Mate the only horses to have won the blue riband more than twice.

Minutes after he crossed the line on New Year’s Day, Mullins was rather nonplussed with the performance and briefly contemplated another run before March – but on reflection he feels the run was better than it appeared.

“He seems great after his run,” said Mullins, speaking at Fairyhouse on Sunday.

“I think the longer break, with not going to Punchestown, he was a bit more ring-rusty than we expected.

“The first two miles of the race were run at two-mile pace with Djingle cutting out a fast pace.

“When we put it all together I was much happier when I analysed it at home than I was leaving the racetrack.

“He didn’t stop going through the line. He just idled mid-race when he had no company around him. Danny (Mullins) was way ahead on Acapella Bourgeois.

“He just idled, but once he got close to him around the home turn, to beat a 150 horse 19 lengths could be as good as any performance over Christmas.” 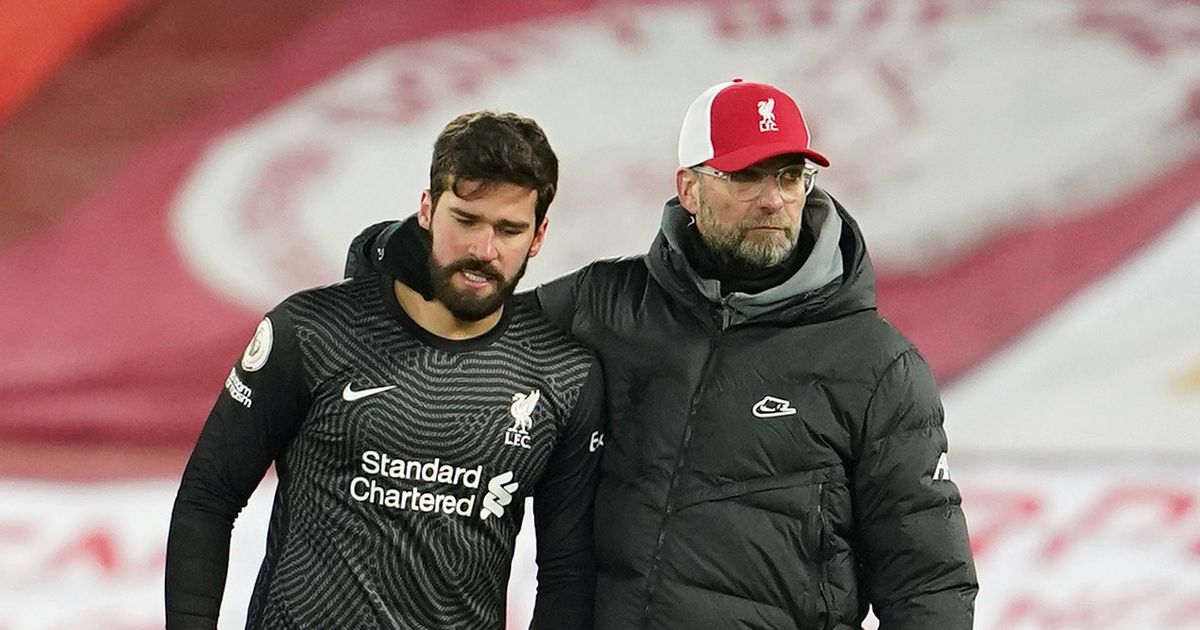 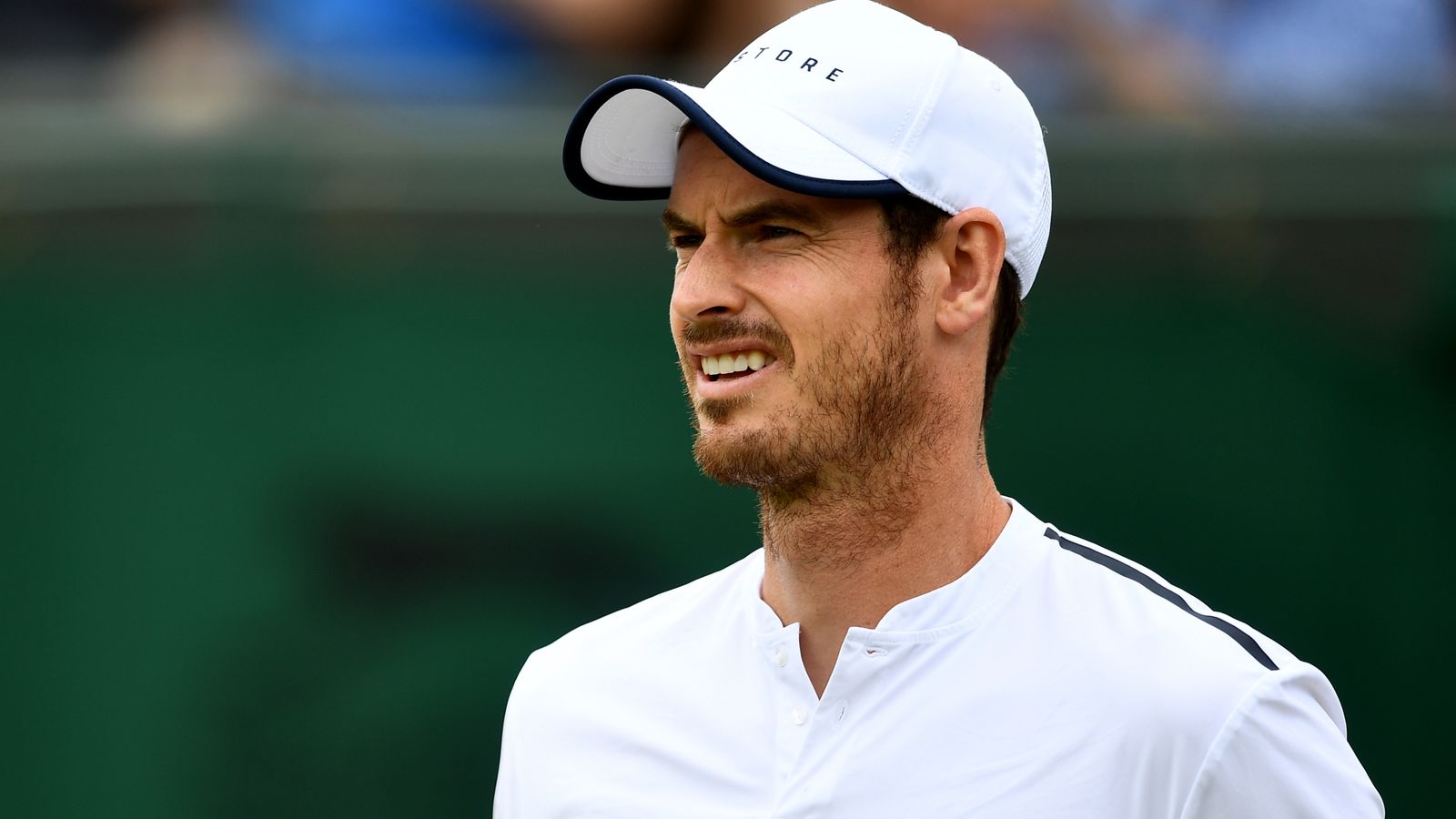