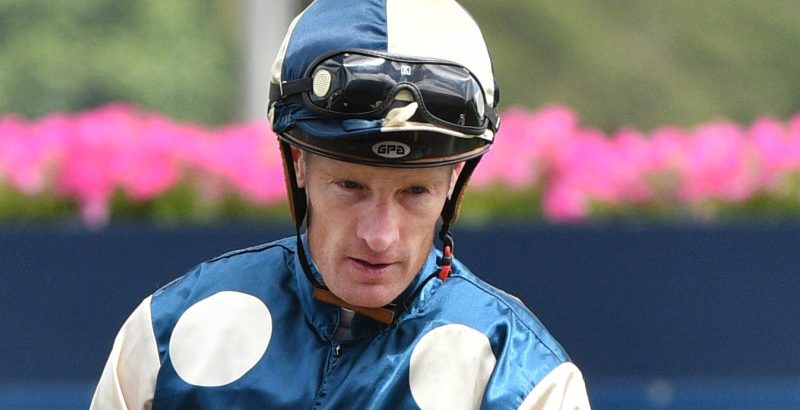 Star jockey Mark Zahra has lost his appeal against a three-month ban for breaches of the COVID-19 regulations, and been handed a further one-month suspension for initially lying to stewards about his presence at the infamous Mornington Airbnb party late last month.

The suspensions, to run consecutively, mean that Zahra, who rode Verry Elleegant to victory in last year’s Caulfield Cup, will not only miss the most lucrative period of the year, the spring carnival, but will not be eligible to ride in races until the final few days of 2021. 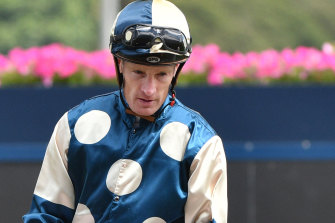 He was actually given a two-month suspension on the charge of providing false and misleading evidence to stewards, but that was reduced to one month with another month suspended for the next two years.

The Victorian Racing Tribunal dismissed his appeal against the severity of his three-month suspension for attending the illegal gathering, unswayed by his plea, amongst others, that it would deprive him of the chance to earn at the most financially rewarding period of the year.

“COVID protocols have been highly successful…it makes racing virtually unique amongst high-profile sports,” said Judge John Bowman as he explained why the appeal had been rejected, citing the damage that had been done to racing’s reputation and standing, and the very real danger of punitive financial losses had the actions of Zahra and his colleagues – Jamie Kah, Ethan Brown, Ben Melham and Celine Gaudray – led to the industry being shut down.

“Potentially massive unemployment and financial loss has been avoided,” he said.

“Non-compliance, like yours, had the potential to bring undone all the good work and sacrifice that has gone before.

“It also had the potential to increase the spread of the virus … much damage has been done to the good name and reputation of racing generally, the sacrifices and efforts of all in the industry have been tarnished by behaviour such as yours.

“You are a highly-successful and very prominent jockey with years of experience at the top level, and you have a very good reputation.

“We are of the opinion that a three-month suspension is fair, reasonable and appropriate.

“ Indeed some people might consider it to be quite merciful.”

In handing out the suspended sentence on the charge of providing false and misleading evidence, Bowman said: “Giving of false evidence could have had disastrous consequences.

“We are of the view that a partially-suspended suspension is more appropriate to serve as a reminder of the great importance of being candid and truthful with the stewards.”