The world lost a legend on Friday, when all-time Major League Baseball great Henry "Hank" Aaron passed away at the age of 86.

Known for passing Babe Ruth's home run record and holding the top place for more than 40 years, until Barry Bonds passed him, Aaron is considered one of the game's best hitters. His 755 career home runs more than support that fact, but Aaron's offensive output consisted of far more than simply hitting long balls.

Here is a sampling of statistics, numbers and records from Aaron's career that allowed "Hammerin' Hank" to stake his claim as arguably the greatest baseball player to ever live.

Aaron is baseball's all-time RBI leader with 2,297, driving in more than 100 runs in 11 different seasons. Albert Pujols, 41, is the only active player within reach of the record, entering the 2021 season with 2,100 RBI.

Aaron has the most total bases in MLB history, 722 ahead of second-place Stan Musial and 790 more than third-place Willie Mays.

"This is a great feeling, you have to remember so many great ballplayers to play this game – and I'm speaking about guys like Ruth, (Ted) Williams, just to name a few – and haven't accomplished this feat," Aaron said after his 3,000th hit. "I feel like a newborn child."

Aaron is the only player in baseball history to hit 20 home runs in 20 different seasons. He is one of only two players with 15 seasons of at least 30 home runs.

What I'm Hearing: While recounting the historic day Hank Aaron broke Babe Ruth's home run record, Bob Nightengale tells us what Aaron's closest teammates said about being along for the ride. 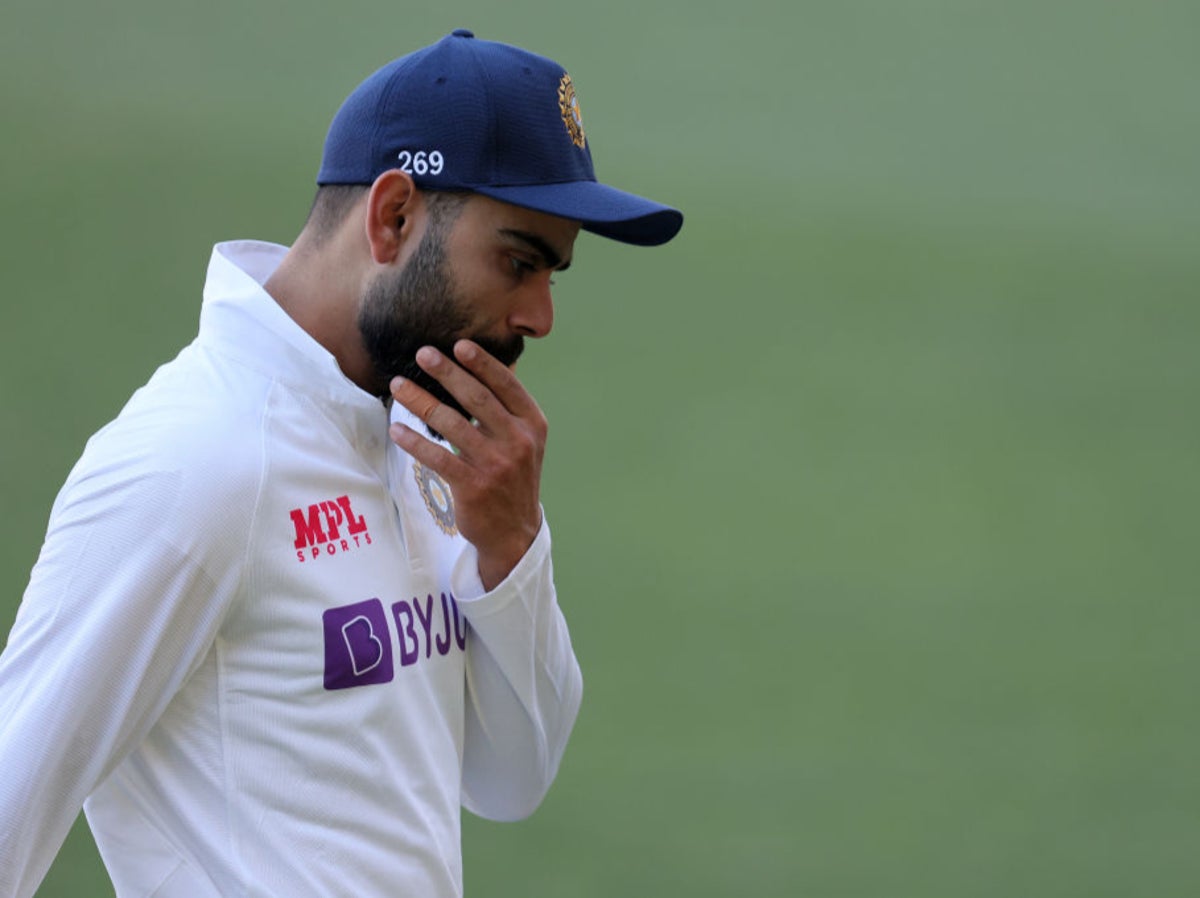 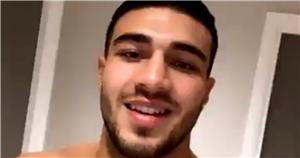 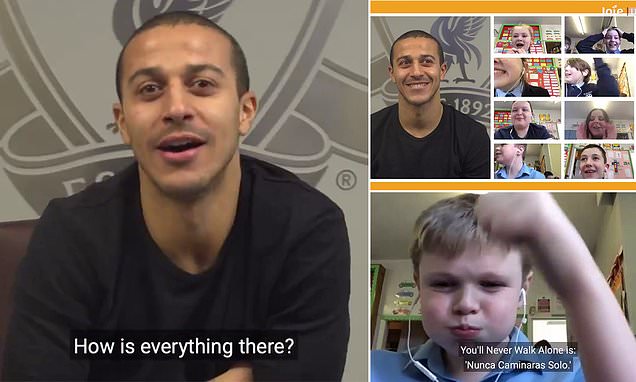