As the fate of the high school football season hangs in the balance, the state best known for Friday night lights is already pumping the brakes on a fall schedule. That’s not a good omen for Colorado.

Dallas school district superintendent Michael Hinojosa expressed serious doubts about the Texas prep football season to MSNBC on Thursday, saying, “I don’t see how we can pull that off.”

While Colorado’s COVID-19 numbers aren’t as bad as in Texas — or other hotspots in Arizona, Florida or California at the moment — Hinojosa’s comments, coupled with New Mexico announcing it will not allow contact sports in the fall, are red flags for this state.

Will the season kick off as scheduled here Aug. 27? With the sport classified as a higher-risk activity by CHSAA’s Resocialization Task Force, coronavirus cases increasing in Colorado for a third consecutive week, and time running short before fall camp is set to begin, I don’t believe prep football will start then.

CHSAA commissioner Rhonda Blanford-Green has repeatedly said all options are on the table in terms of the 2020-21 calendar, and that the association is exploring several contingencies should state officials and local health authorities decide that football (as well as the rest of the fall sports slate) cannot proceed as scheduled.

In a Twitter Q&A this week, Blanford-Green reiterated that CHSAA’s “goal is to protect traditional seasons, three-sport athletes and our member rural/small school opportunities.” But she also acknowledged that “a COVID-19 resurgence and a stall with state reopening phases could disrupt our planned start dates for fall.”

While much will be in flux during the next month, the tea leaves now indicate CHSAA’s calendar will look anything but ordinary for the upcoming school calendar. Pomona coach Jay Madden knows that, although he’s slightly more optimistic than I am, putting the odds of an as-scheduled fall kickoff at 50 percent.

Madden emphasized the high stakes in a decision where “there’s so many variables, it’s like a calculus problem on steroids.”

“No one wants anyone to get sick, and no one wants anyone to die,” Madden said. “But we also want these kids to have the experience of high school sports. It’s a fine line that a lot of people are walking, and Lord knows it’s above my pay grade… And as far as the older fans getting sick, it’s a balancing act, because I guarantee you their grandparents and parents want them to play.”

Madden, 52, saw firsthand the toll COVID-19 took on his 76-year-old father, who was hospitalized after coming down with the virus and has since recovered. But he also thinks about his son entering his freshman year, eager to throw on the pads for Pomona for the first time, as well as three assistant coaches who have seniors on the team.

And while Madden maintains he “would play anytime, anywhere” should the football season get pushed to the spring, he said the fallout from such calendar jockeying would be “devastating” on the sport and prep athletics overall, especially multi-sport athletes who would likely be forced to choose between one season or the other. That’s not even mentioning issues with venue availability and officials, of which there’s already a shortage.

“We have a lot of seniors who graduate early now, so they’d be gone, and the Division I football guys aren’t going to want to be beat up going into June when they have to head off to college,” Madden said. “The quality of play will dip without those guys and without (multi-sport) guys like those who play lacrosse, which you can’t move to the fall either (due to high-risk status).”

The uncertainty has made the Colorado football community anxious, even prompting one player, Grandview running back Noah Schmidt, to transfer to a school in Arizona. There, Schmidt is likely to encounter the same issue with the prep season starting on time, especially considering Arizona’s recent COVID spikes. But the point stands: There is a growing fear the Colorado football season will be negatively impacted by a pandemic that continues to drag on.

In addition to moving the season to spring, Madden said he’s also heard chatter of teams only playing their league schedules only – such as the Big Ten announced Thursday –  plus playoffs, something that would buy the sport more time and push the season back to Oct. 1.

“I just want to find a way to play,” Madden said. “Hopefully we can.”

And we should all brace for the strong possibility that we can’t. 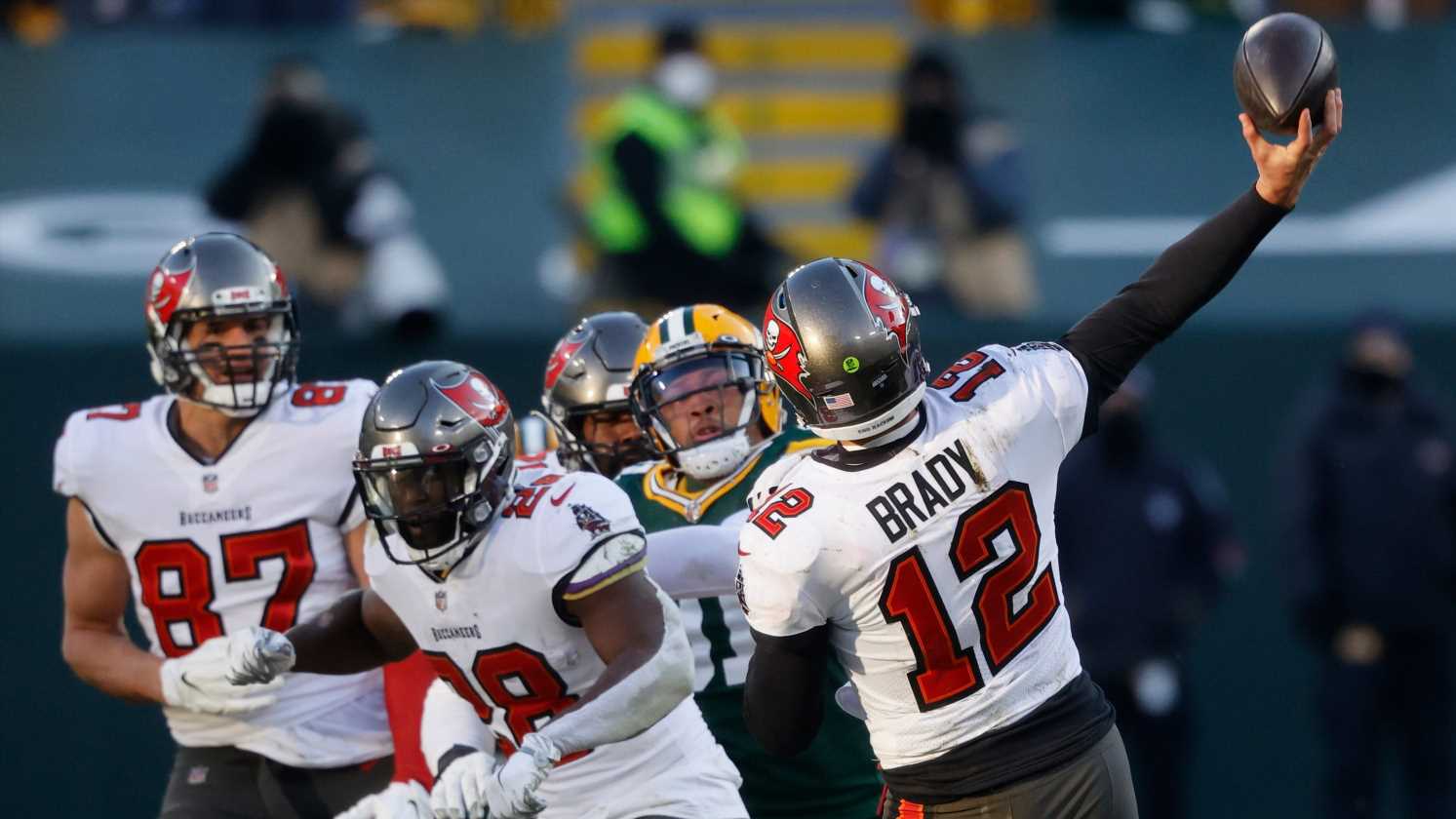