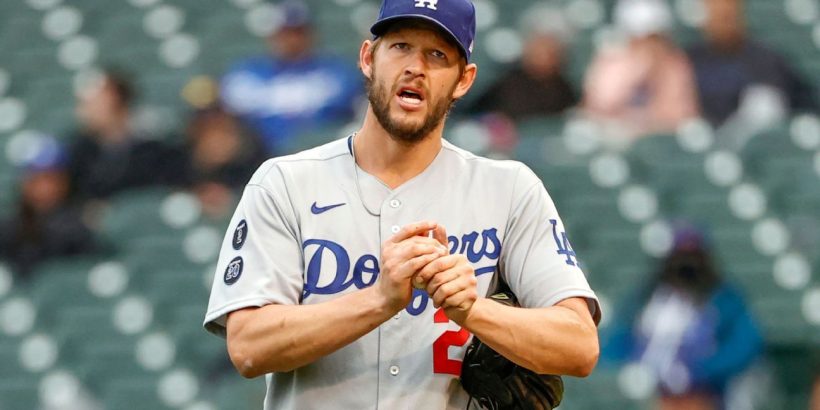 The Los Angeles Dodgers placed Clayton Kershaw on the injured list ahead of his scheduled start Friday with inflammation in his right SI joint, which connects the base of the spine to the hip bones.

Kershaw had been scheduled to make his sixth start of the season from Dodger Stadium on Friday night opposite Philadelphia Phillies right-hander Kyle Gibson. Walker Buehler, who is on the normal four days’ rest because of the Thursday off-day, will start in Kershaw’s place.

The 34-year-old Kershaw was in the midst of another dominant season despite getting shut down before last year’s postseason with soreness around his pitching elbow. He began 2022 with seven perfect innings against the Minnesota Twins and holds a 1.80 ERA through five starts, striking out 32 batters and walking three in 30 innings.

This represents the sixth consecutive year that Kershaw has landed on the IL, with most of the trips stemming from injuries in his back.

The Dodgers replaced Kershaw on the active roster with left-hander Garrett Cleavinger, who has a 5.40 ERA in two appearances for Los Angeles this season.