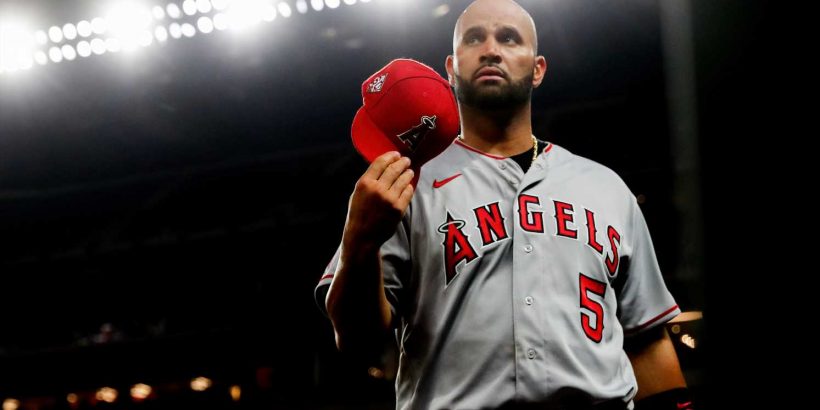 Future Hall of Famer Albert Pujols has a new home, agreeing to a major-league contract with the Los Angeles Dodgers on Saturday, according to a person with knowledge of the situation.

The person spoke to USA TODAY Sports on the condition of anonymity because the team had not yet announced the deal.

Pujols, 41, was designated for assignment by the Los Angeles Angels earlier in May and became a free agent after clearing waivers.  Pujols was in the final year of a 10-year deal he signed with the Angels prior to the 2012 season and the team is still on the hook for his 2021 salary.

The Dodgers have Max Muncy at first base, but their infield depth has taken a hit due to injuries this season. The defending champions are 21-17, sitting third place in the National League West.

Pujols hit .198 with five home runs in 24 games with the Angels this year and is fifth all-time with 667 career homers.

Pujols won World Series titles with the St. Louis Cardinals in 2006 and 2011.