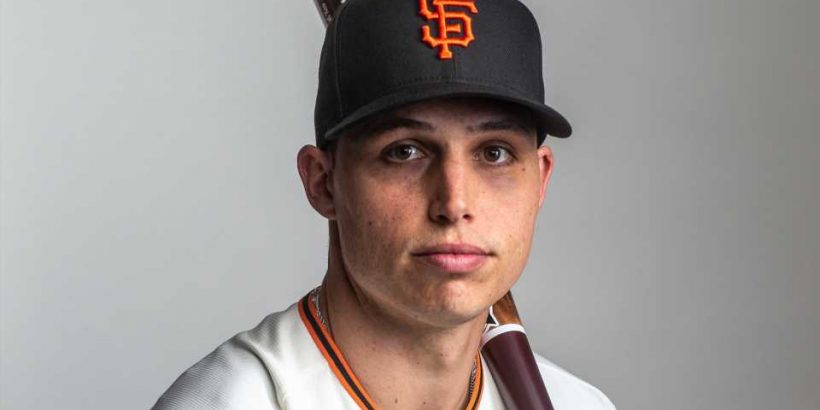 Drew Robinson had just one hit before the Sacramento River Cats’ game against the Las Vegas Aviators on Tuesday night. His average was hanging at a mark of .077.

But when he came up to bat in the third inning, he got his second hit of the year. And boy, was it a big one.

Robinson, who lost the use of his right eye after surviving a suicide attempt in April 2020, launched a solo homer over the right field fence to extend the River Cats’ lead to 4-1 on the night. Here’s a look at the blast via the River Cats’ Twitter account.

This homer marked a big moment for Robinson in his return to baseball. He hasn’t shied away from his suicide attempt, and his been open and honest about working to manage his battle with depression. At the same time, he has also worked hard to return to MLB while recalibrating his game and adjusting to play with just one working eye.

The Giants signed him to another minor-league deal after first signing him in 2019 to play with the River Cats. While he struggled early, Robinson finally had his breakthrough moment.

There may be more to come from the former fourth-round pick in the 2010 MLB Draft. Even if there isn’t, his homer on Tuesday night was an incredible achievement — one that should be celebrated.