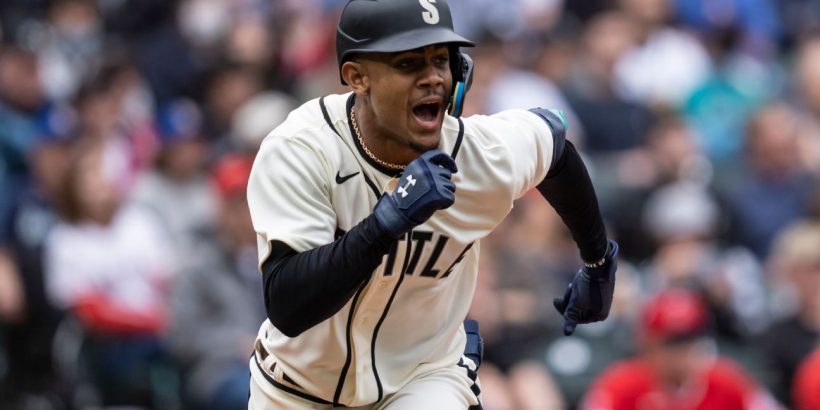 Heading into the 2022 MLB season, there were three players clearly leading the prospect rankings — Adley Rutschman, Bobby Witt Jr. and Julio Rodriguez. Now that big three, plus several other top prospects, are in the majors, officially having moved on from prospect status — but none has yet reached major league stardom.

Often, prospect analysis lasts from the time from that a player signs his first pro contract to when his name lands at the top of the rankings. If a player reaches the majors and isn’t an immediate star, he is rarely written about. But for the majority of the players on my latest top 100 list, a ranking will just as likely lead to failure, or simply being a solid major league contributor, and that path can be a mystery to casual fans.

As I referenced in my recent breakdown of the best prospects still in the minors, an unusual number of top prospects have already graduated from prospect status (by reaching 130 MLB at-bats or 50 innings, or occasionally due to service-time limits). Others are clearly in the big leagues to stay, so they’ll graduate soon enough.

Let’s check in — stock-watch style — on some of the Top 100 prospects now in the big leagues to see how those players have adjusted.