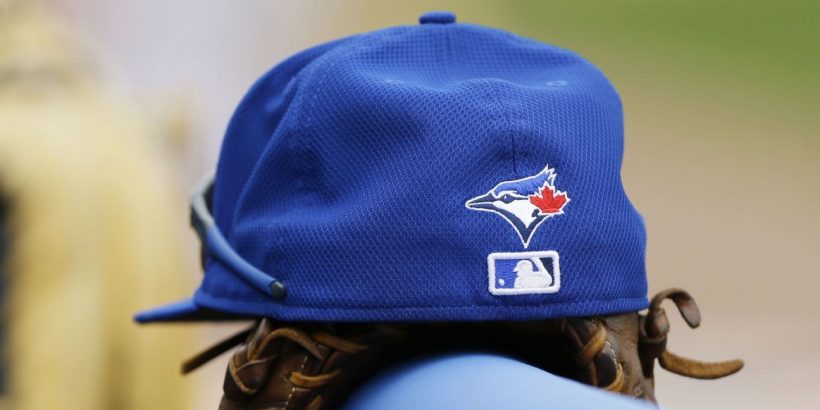 DUNEDIN, Fla. — Prospects on the Single-A Dunedin Blue Jays struck out 24 batters in a 1-0 win over the New York Yankees’ Tampa Tarpons in the Florida State League on Saturday night, pitching a combined two-hitter.

“Tonight, we got to 20 in the eighth inning and I said: ‘Oh my god, this is kinda crazy,'” Dunedin pitching coach Drew Hayes told MLB.com. “There are really good hitters on the other side, and that makes it all the more impressive for our guys. It speaks to how nasty their stuff was.”

Dunedin’s 24 strikeouts on Saturday night were the most in a minor league game since at least 2005, according to MLB.com. The major league record for strikeouts in a game is 20.

Alexander Vargas, Jasson Dominguez and Marcos Cabrera struck out four times each, and Alan Mejia and Connor Cannon struck out three times apiece. Anthony Garcia and Roberto Chirinos struck out twice each, and Anthony Seigler and Grant Richardson once apiece.

Chirinos singled in the third and Seigler leading off the seventh. Tampa also walked five times and had one batter reach when hit by a pitch.