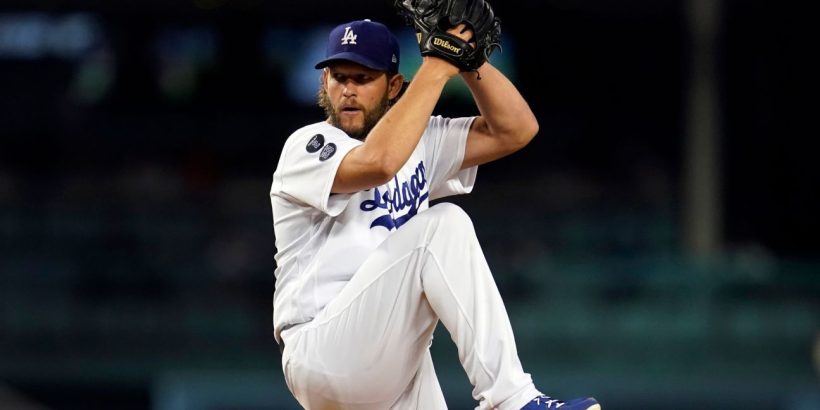 Clayton Kershaw recorded 13 outs, allowed only one run and left his Monday start against the Arizona Diamondbacks to a rousing ovation, a fitting end to an encouraging return for the Los Angeles Dodgers’ iconic left-hander.

Kershaw, pitching for the first time since getting shut down with elbow inflammation more than two months ago, recorded five strikeouts and allowed five baserunners in 4⅓ innings at Dodger Stadium.

His fastball averaged a tick below 90 mph, but he generated a combined eight swing-and-misses with his two breaking balls and seemed to get sharper as his outing progressed.

Kershaw, 33 and winding down the final season of his contract, is lined up for at least three more starts this regular season and should be stretched out as a traditional starting pitcher by October, at which point he’ll join Max Scherzer, Walker Buehler and Julio Urias to help make up a devastating postseason rotation (assuming the Dodgers, 2½ games behind the San Francisco Giants, can advance into the National League Division Series).

Kershaw, six days removed from his lone rehab start in the minor leagues, allowed his only run on two hits and a walk in the first inning. He retired 10 of 12 thereafter and exited after throwing his 50th pitch.