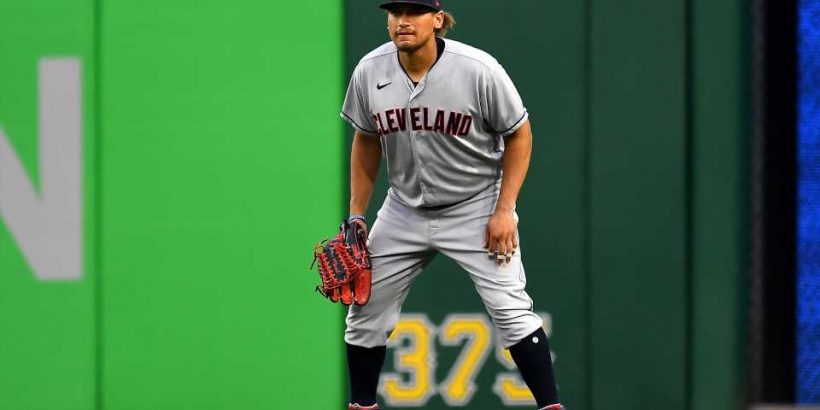 He collided with second baseman Ernie Clement at full speed as both tried to make a play on a ball hit into shallow right field by the Twins’ Jorge Polanco. Naylor went airborne, and when he landed, he came down awkwardly on his right leg, which buckled underneath him. He was writhing in pain on the ground after the injury.

Here’s a video of the play. (WARNING: Contains graphic images.)

Medical personnel placed Naylor’s leg in a cast before carting him off the field.

Cleveland manager Terry Francona told reporters after the game (per Zack Meisel of The Athletic) that Naylor suffered a fracture and was being evaluated at a hospital. Francona added that the team wasn’t sure whether Naylor could travel with the team from Minneapolis to Cleveland.

MLB Twitter sent well wishes Naylor’s way after his departure from the game. That included messages of support from Cleveland and the Twins.