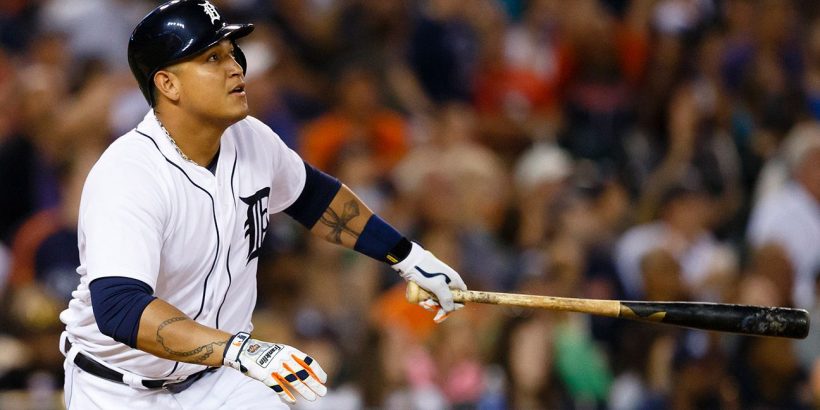 Miguel Cabrera just became the 28th member of the 500-home run club. While that group has swelled in numbers in the past two decades, it remains a rare company, with fewer members than the 3,000-hit club.