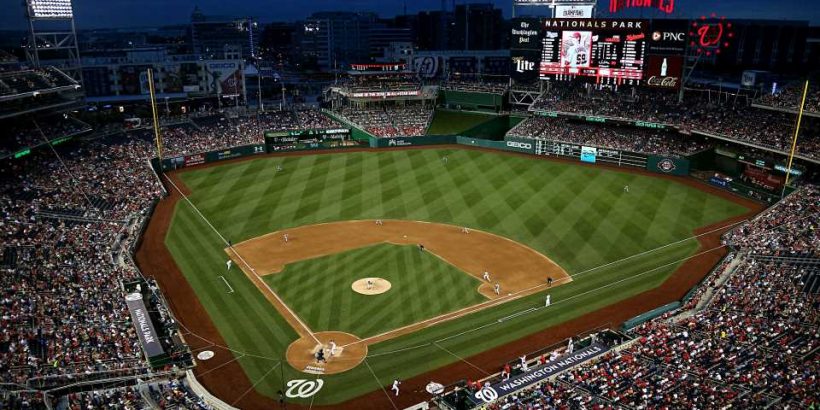 Saturday night’s game in Washington between the Nationals and Padres was suspended after a shooting took place outside the stadium.

The game was halted in the middle of the sixth inning. It will resume at 1:05 p.m. ET Sunday, followed by the regularly scheduled game.

Reporters covering the game tweeted that they heard what sounded like gunshots before the stoppage. Fans moved quickly from their field-level seats toward stadium exits. Other fans took cover in the stands.

Field microphones for MASN’s telecast picked up audio of what sounded like shots.

The stadium public address announcer told the sellout crowd that there was an incident outside and to remain in the park. The Nationals later announced the shooting took place outside the third-base gate at the stadium.

Metropolitan Police in D.C. tweeted that officers responded to reports of a shooting in the 1500 block of South Capitol Street SW, outside the stadium. Two people were shot and two other people “associated” with the shooting walked into area hospitals with gunshot wounds, police said.

A video montage of the chaotic early moments:

Padres players, including Fernando Tatis Jr. and Manny Machado, ushered fans out of the stands and into the dugout and clubhouse for safety.