It’s Baseball Hall of Fame election week, and with nobody likely to get voted into Cooperstown when ballots are revealed Tuesday night, it seems like a perfect time to look ahead by predicting 40 active players who will eventually be Hall of Famers.

Why 40? After all, that feels like a lot of Hall of Famers. History suggests, however, that that is about the number of players in any given season who will eventually receive a plaque in Cooperstown. Here are the tallies for each year of a decade ending in 1 (not including 2011, since many players that year are still not eligible):

(Note: I included players elected for their play in the Negro Leagues, using their active years as listed on Seamheads.com. For Negro Leaguers who played in MLB, such as Satchel Paige and Monte Irvin, their MLB years are included as well.)

Yes, there are only 27 Hall of Famers from 2001, for example — so far. There are still players on the ballot who were active in 2001 who might get in (Curt Schilling, Scott Rolen, Todd Helton, etc.), players who have yet to hit the ballot (Alex Rodriguez, David Ortiz, Carlos Beltran, etc.), plus the steroid guys who otherwise would already be in (Barry Bonds, Roger Clemens, Mark McGwire, Rafael Palmeiro, etc.).

Keep in mind that there are nearly double the teams (30) than existed for the first 60 years of the 20th century (16). That makes 40 Hall of Famers a reasonable estimate. A few quick notes:

OK, to the list. I’ve divided it into six tiers, with the players ranked within each tier. 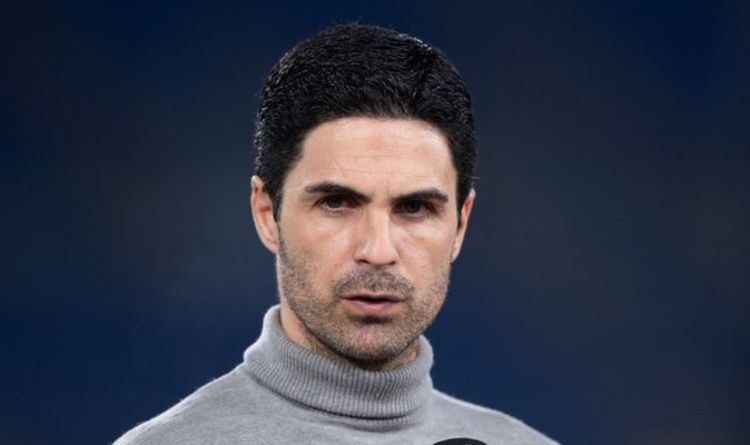