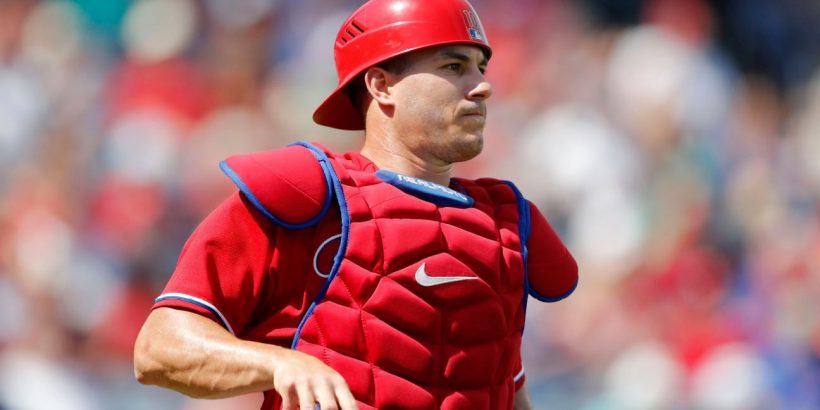 Editor’s note: This story originally published before the New York Yankees and DJ LeMahieu agreed to a six-year, $90 million deal on Jan. 15.

Glacial. Snail’s pace. Tortoise-like. Pick your favorite metaphor for slow, and that will aptly describe the free-agent market of the 2020-21 MLB offseason.

Some numbers to paint that picture: The free-agent tracker at Baseball-Reference.com lists three-year WAR totals for all the players who have signed with a new team, re-signed with their old team or accepted their old team’s qualifying offer. Through Jan. 12, 158 players have signed worth a collective 78 three-year WAR. Meanwhile, the tracker lists another 253 players who have yet to sign. The aggregate three-year WAR totals for those players is 480.

In other words, nearly all the good stuff remains on the market, available to the highest (or most alluring) bidder. We are only about a month away from the first tentatively scheduled spring training reporting dates, which means at a time when we are supposed to be taking stock of the completed offseason transaction rush, we are instead still waiting around for it to actually begin.

As we wait for news about where all of these players wind up, ESPN’s Bradford Doolittle, David Schoenfield and Jesse Rogers take a snapshot on where things stand for the top players still available. That list includes the top six players from Kiley McDaniel’s initial free-agent rankings.

There are All-Star players to be had and as we reach the middle of January, the hot stove clock is tick, tick, ticking away. 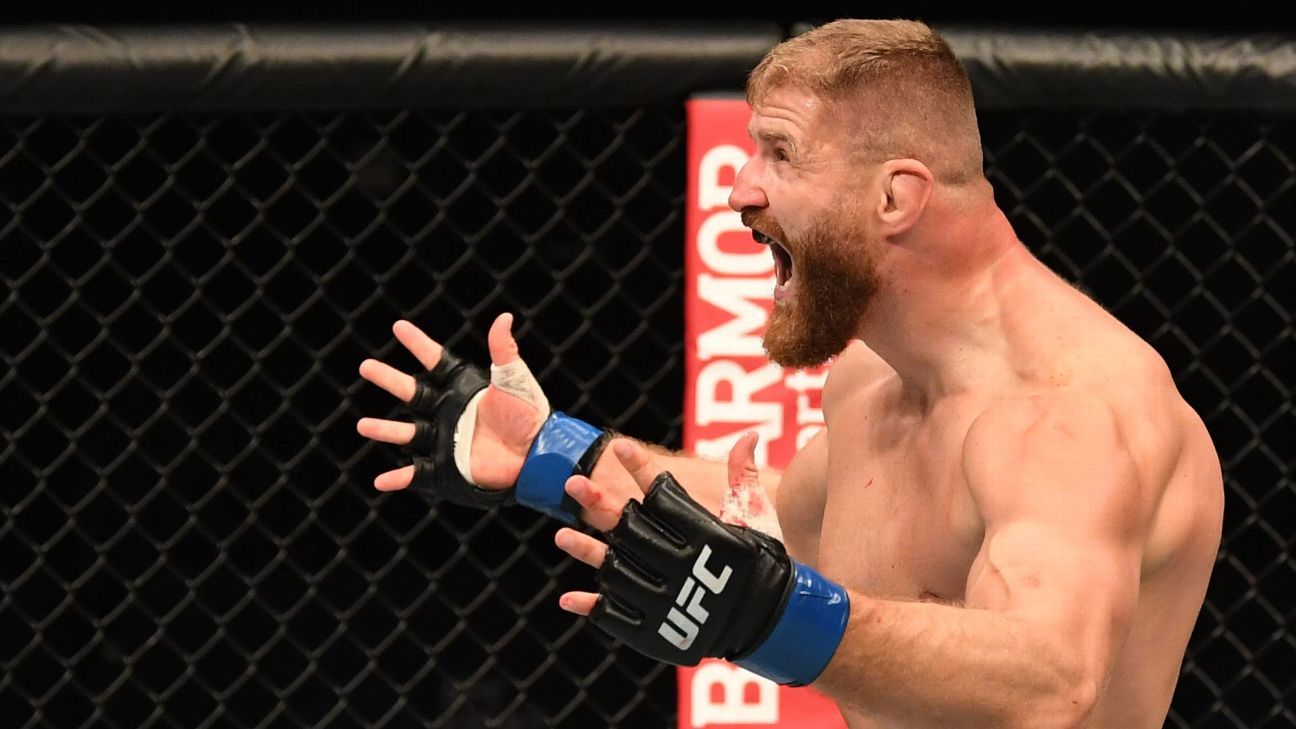 ‘I had this fire in me’: Jan Blachowicz has powered his way from nearly cut to UFC champ 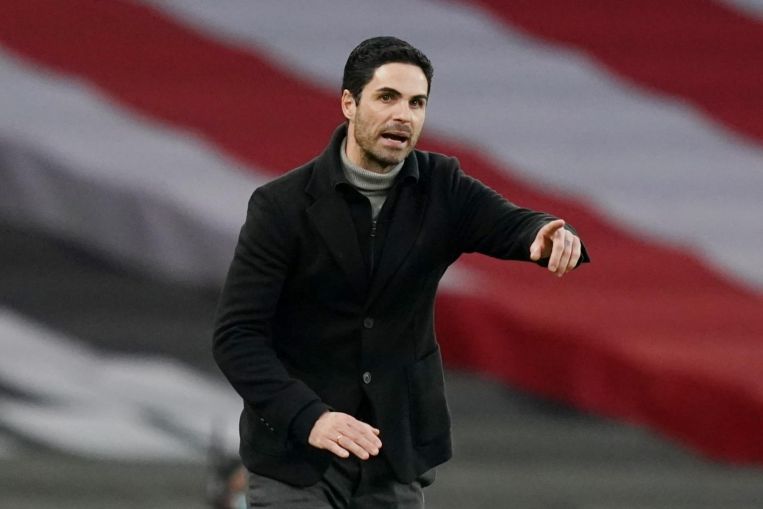 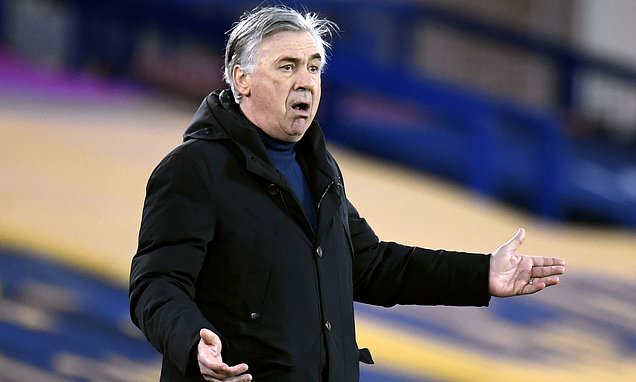 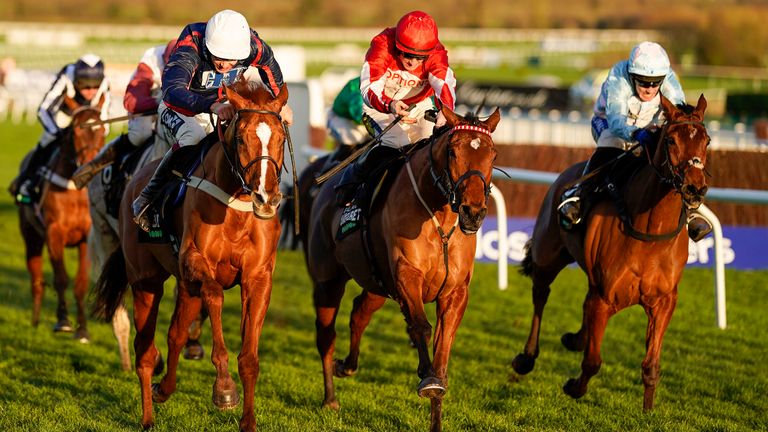 Simon Claisse predicts good to soft for start of Festival