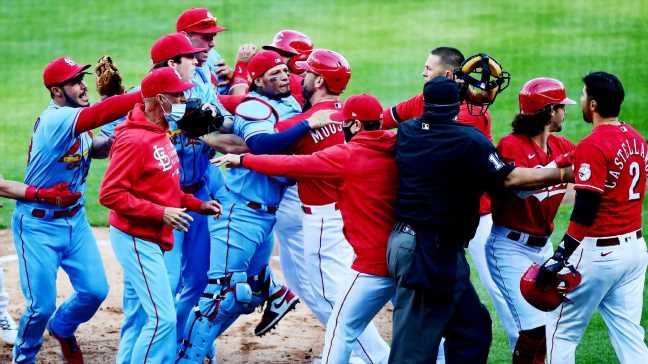 Cincinnati Reds outfielder Nick Castellanos has been suspended two games for his actions Saturday which led to a benches-clearing brawl with the St. Louis Cardinals.

Castellanos, who is appealing the suspension, was not the only player to be penalized as he and five others were also fined.

The drama actually began on Thursday, Opening Day, when the Reds right fielder hit a home run and hopped out of the box before tossing his bat. After an off day for the teams on Friday, Castellanos was hit by a pitch from Cardinals reliever Jake Woodford in the fourth inning of Saturday’s game.

Unfazed by the plunking, Castellanos retrieved the ball and offered to toss it back to Woodford before flipping it out of play. When Castellanos came around to score on a wild pitch later in the inning, he slid and bumped into Woodford, who was covering at home plate, then stood up, yelled and flexed in front of the pitcher.

As Castellanos began walking away, catcher Yadier Molina rushed up and tapped him from behind, and the benches and bullpens emptied. Only Castellanos was ejected as umpire crew chief Jim Reynolds said Castellanos “re-engaged the pitcher in unnecessary fashion,” after sliding into home.

“I’m not out here to disrespect nobody or whatever, but I want to win,” Castellanos said after Saturday’s 9-6 win.

“There is no need to stand over somebody and taunt somebody,” Shildt said. 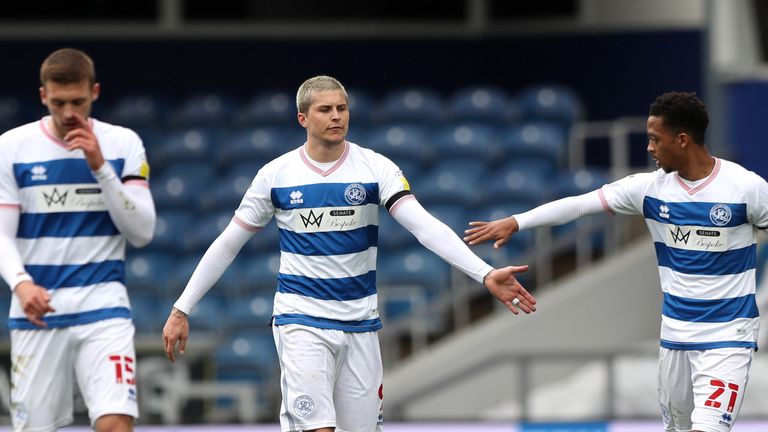 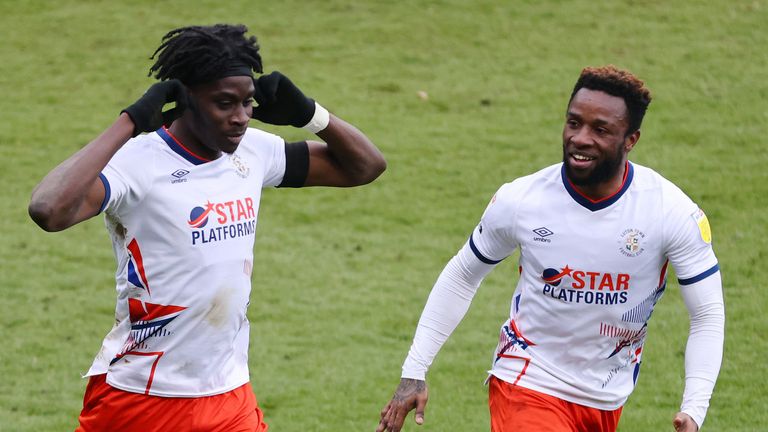 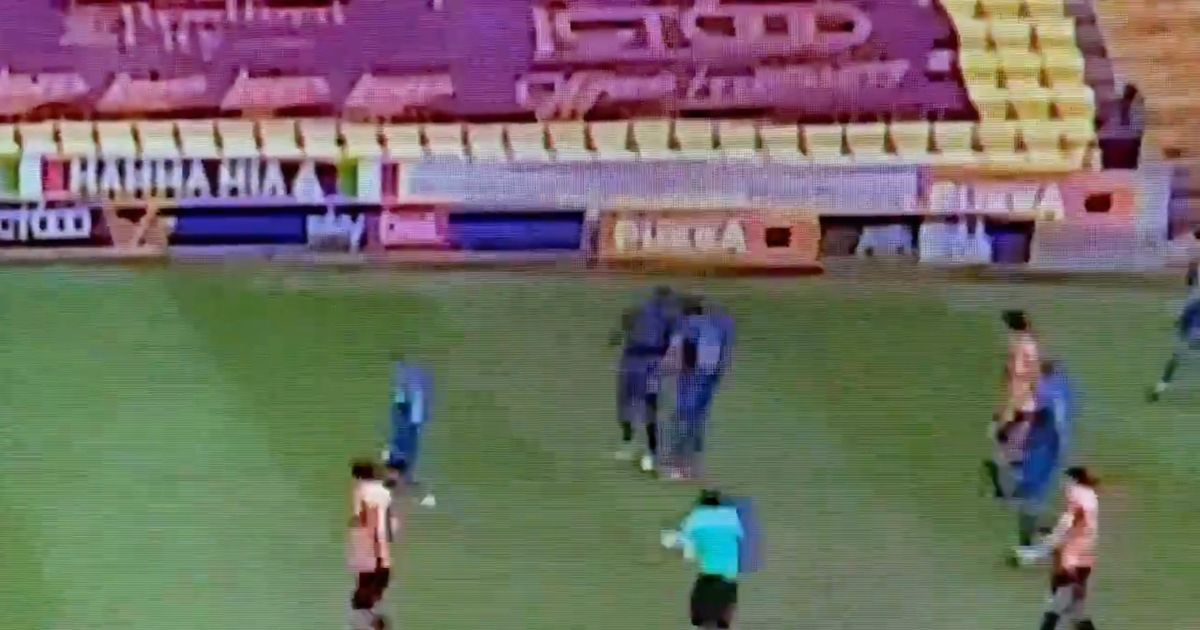