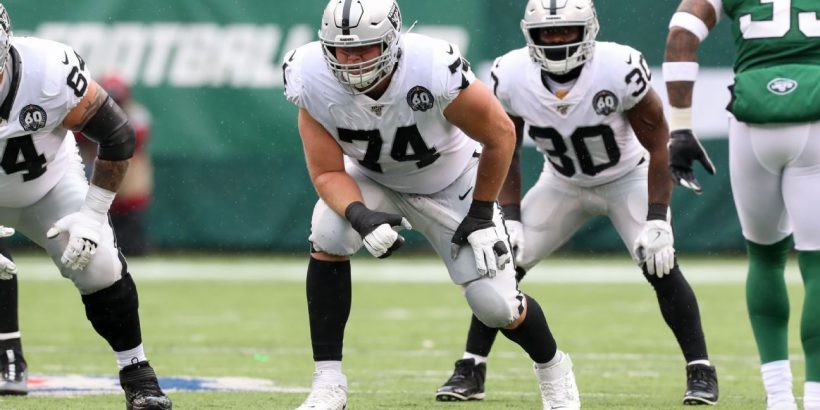 The three-year extension is worth more than $18 million per year, a source told ESPN’s Jeremy Fowler, putting him among the top five highest-paid offensive tackles in terms of average annual value.

The deal includes $42.6 million guaranteed at signing, the source said, and will keep the 2018 first-round pick with the team through the 2025 season.

Las Vegas traded away most of its starting offensive line this offseason, sending center Rodney Hudson to the Arizona Cardinals, right guard Gabe Jackson to the Seattle Seahawks and right tackle Trent Brown to the New England Patriots.

Miller, 25, has played in 46 games in his three-year career, all of them starts.

The Raiders selected Miller with the 15th overall selection in the 2018 NFL draft. He becomes the first member from his draft class to sign an extension.