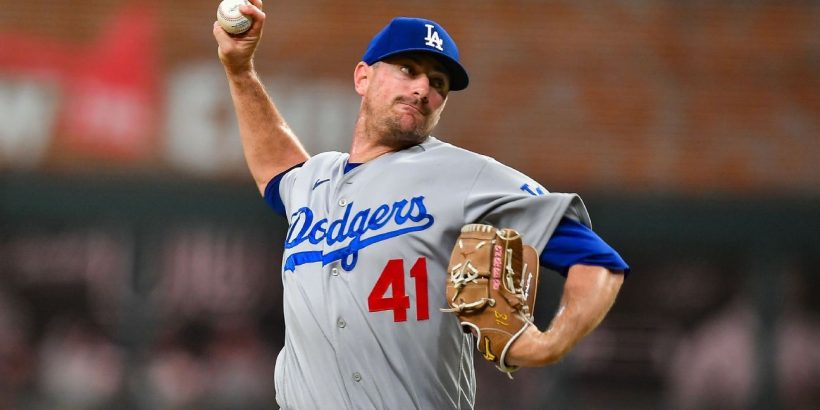 The 35-year-old Hudson suffered a season-ending torn left ACL in June when his knee buckled while reacting to a ground ball. The team’s top setup reliever had five saves and a 2.22 ERA at the time of the injury, and his goal is to be ready for the start of spring training.

The Dodgers also will get a club option for 2024, likely worth around $6.5 million, sources told ESPN.

Hudson had signed a one-year, $7 million contract with a team option last offseason.

He has spent parts of 13 seasons in the majors with seven teams, including the Dodgers. He spent parts of seven seasons with the Arizona Diamondbacks, starting 33 games with 16 victories in 2011 before undergoing Tommy John surgery and transitioning to a bullpen career in the ensuing years.