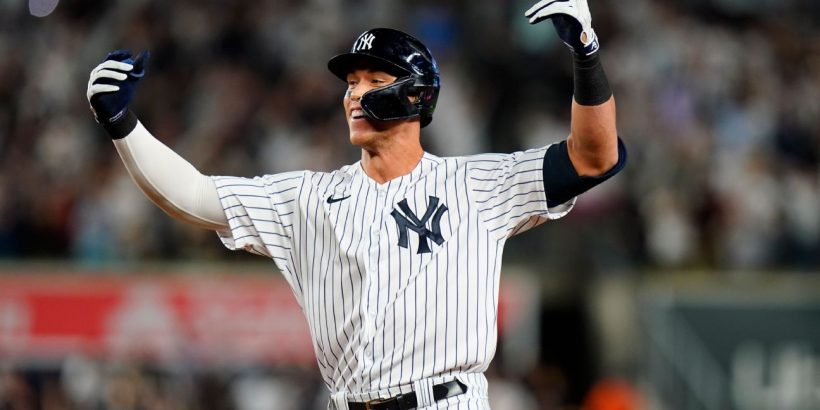 Aaron Judge and the New York Yankees have settled on a contract for the 2022 season, avoiding arbitration, sources confirmed to ESPN.

On the eve of this season, Judge turned down a $213.5 million contract offer from the Yankees, choosing instead to leave open the possibility that he could become a free agent this fall. Sources told ESPN’s Buster Olney the Yankees offered to settle at the midpoint — $19 million. But Judge declined, and instead aimed for an arbitration victory that officials in both management and the union believe will alter the financial landscape for players in the immediate future.

Judge and the Yankees agreeing to the settlement was first reported by the New York Post.

Judge, 30, has been paid at a prorated salary based on the Yankees’ $17 million offer.

This year Judge is on pace to become the first player in more than two decades to reach 60 homers, have an OPS of over 1.000 this year while being the likely front-runner for the AL MVP.

When Judge has been on the field, he has been one of the majors’ best players. In his first full season of 2017, he played 155 games and clubbed 52 homers, scored 128 runs, won the AL Rookie of the Year and finished second to the Astros’ Jose Altuve in the MVP voting.