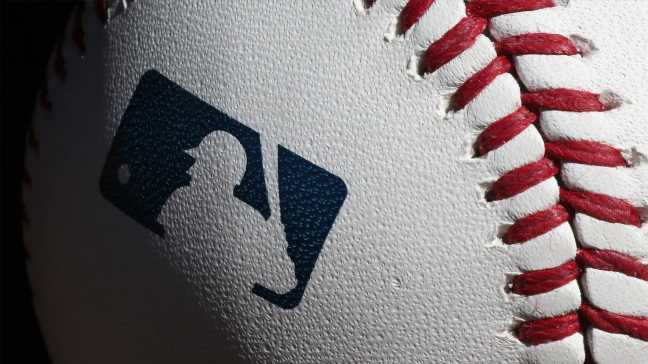 ESPN MLB insider
Author of “The Arm: Inside the Billion-Dollar Mystery of the Most Valuable Commodity in Sports”

Major League Baseball and the MLB Players Association plan to hold a bargaining session Thursday, the first since the league locked out the players Dec. 2, sources familiar with the situation told ESPN.

MLB reached out to the union to set up the meeting, during which the league plans to make a proposal that touches on some core economic and competitive issues, according to sources. The lockout came on the heels of face-to-face meetings in Dallas, during which the sides made no progress on a new labor deal as the previous collective-bargaining agreement was expiring.

While the parties met during December to discuss ancillary issues, the path to any eventual deal runs through the sports economics, and the meeting could be a harbinger for the length of the game’s first work stoppage in more than a quarter century.

Headway thus far has been slow. The chasm between the sides is significant, with the players seeking substantive gains across the board with earlier free agency and arbitration, a large increase in the competitive-balance-tax threshold, players getting paid more at younger ages and new mechanisms to incentivize teams to win. The league has said it believes it pays players a sufficient amount in aggregate and is seeking better competitive balance and an expanded postseason.

The meetings in Dallas personified the course of bargaining thus far. The union made a proposal that mirrored its previous one. The league on Dec. 1 said it would make a counterproposal if the union agreed to remove from the discussions reducing the time until players reach free agency and arbitration as well as any changes to revenue sharing. The union did not agree. League officials departed the hotel where bargaining was taking place, did not return and locked the players out that night.

MLB had previously offered changes including the removal of direct draft pick compensation on top free agents, a draft lottery, a universal designated hitter, a minimal raise of the CBT threshold and a higher minimum salary. The union, in its last proposal, said it was open to expanded playoffs — with 12 teams, as opposed to the 14 the league is seeking — and allowing the league to put advertising patches on jerseys.

Should the meeting set the sides on a course toward a deal, it could salvage starting spring training on time, which sources on both sides in recent weeks have characterized as in peril. Pitchers and catchers are due to report to camps in Arizona and Florida by mid-February, with the first games scheduled for Feb. 26.

Regular-season games don’t begin until March 31, and sources said in order for the season to start on time, a deal would need to be in place by around March 10. Because of the lockout, a number of logistical issues — from the 100-plus free agents still without jobs to the expired visas of players not from the United States — will be prevalent and are expected to lead to a scramble regardless of when a deal is struck.