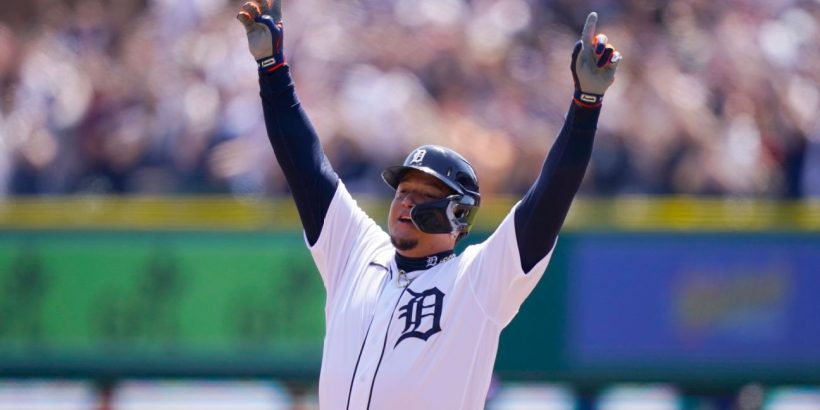 Detroit Tigers slugger Miguel Cabrera set the record straight regarding his future Friday, telling The Detroit News that he will indeed return for a 21st major league season in 2023.

A day earlier, the 39-year-old Cabrera indicated to reporters that this season may be his last as he continues to deal with knee issues. It marked the first time that Cabrera had opened the door to the possibility that he may not play next year after previously saying he planned to fulfill his contract, which is fully guaranteed through the 2023 season.

But Cabrera said Friday his plan of playing next year hasn’t changed.

“I’m not going to retire,” he told the News. “Not until after next year when my contract is done. They didn’t understand what I said. No way am I going to quit.”

Cabrera joined the 3,000-hit/500-homer club earlier in the season, and was hitting .308 as recently as July 8. But he’s struggled since, hitting .131 with three extra-base hits in his last 21 games entering Friday.

Knee pain, which he said has increased in recent weeks, has been partly to blame, but Cabrera believes next year will be different. He turns 40 in April.

“Next year is going to go way better,” he told the News. “Next year I’m going to be right there.”