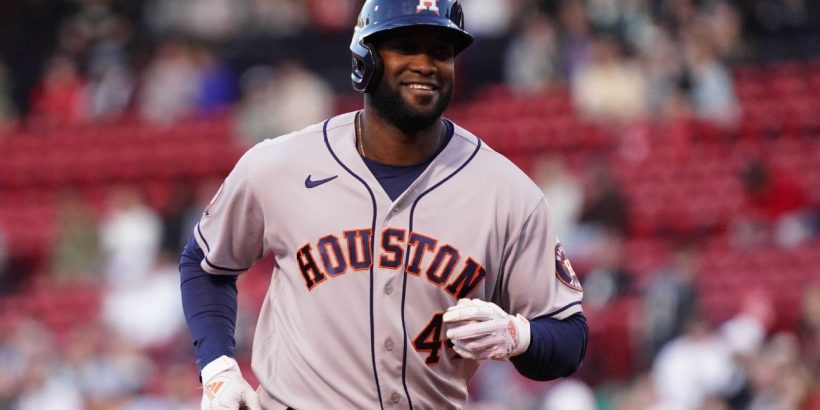 He got it anyway Wednesday in Houston’s 6-1 win over the Boston Red Sox when he wasn’t called out after a third strike.

Alvarez led off Houston’s third by taking a ball against Rich Hill. After that, home plate umpire Jim Wolf called strike one, and Alvarez fouled off a pitch for strike two. Wolf then called the third strike but didn’t punch Alvarez out.

No one appeared to notice the mistake. Alvarez remained in the box, and Hill went back to the mound. Alvarez, who has 30 homers and 72 RBIs, grounded out on the next pitch.

Astros manager Dusty Baker said he didn’t realize what happened at the time and was told about it after the game.

“Everybody missed it,” Baker said.

Red Sox manager Alex Cora was not asked about the play.