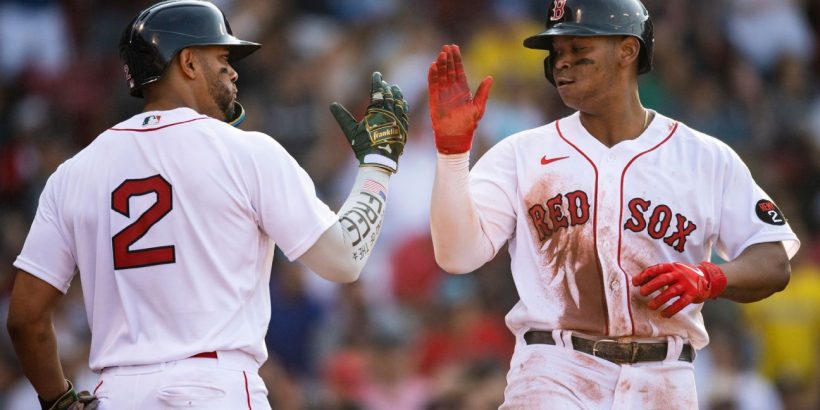 Two months into the 2022 MLB season, we have surprises and disappointments, leaders and laggards, heroes and goats. Yet there are more games left to play than have been played so far, and we know the shape of things will change.

As we take a snapshot of the season halfway through June, speculation about the Aug. 2 trade deadline is just starting to ramp up. It’s customary this time of year to start wondering about the general behavior of teams, based on what we’ve seen and what still might be to come.

One new twist is that 2022 is the first year of the expanded playoff format which, love it or hate it, at least accomplishes the feat of making it really hard to play yourself totally out of contention this early. Through Sunday, only five of the 30 teams were 10 or more games out of a playoff slot. Everyone else was 8½ games or closer to a spot, a gap which could be closed with one blazing stretch of play.

What this means in terms of the trade deadline is that it’s harder than ever to slot teams into easy categories this early. Who will add? Who will subtract? How might that picture change over the weeks to come?

As ever, we include each team’s current power rating, based on my formula which considers record, run differential, roster strength, schedule, etc. The ratings serve as the basis for 10,000 simulations of the remaining schedule, which gives us projected win totals and postseason probabilities.

Teams are grouped by likely deadline approach, but be warned: At this point, few teams fit easy classification.