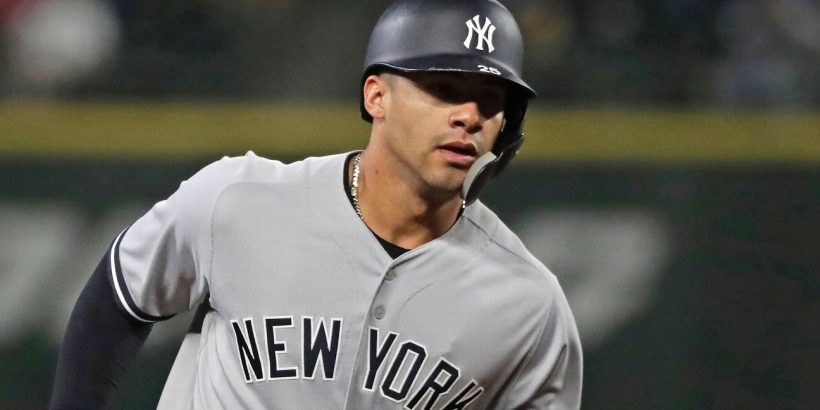 The New York Yankees have placed Gleyber Torres on the COVID-19 injured list after the shortstop tested positive for the coronavirus for the second time in less than a year.

The Yankees announced Torres’ diagnosis Thursday, saying he “was fully vaccinated and previously had COVID-19 during the most recent baseball offseason.”

The team has confirmed eight cases of COVID-19 this week, with Torres being the first player to test positive over that stretch. The previous seven cases had been among the Yankees’ coaching and support staffs, including pitching coach Matt Blake, third-base coach Phil Nevin and first-base coach Reggie Willits.

All eight people who tested positive were fully vaccinated for COVID-19, according to the Yankees. Manager Aaron Boone said Wednesday that six of the seven coaches and staffers were asymptomatic.

“Major League Baseball, its medical experts and the New York State Department of Health are currently advising and assisting the Yankees, who continue to undergo additional testing and contact tracing,” the team said in a statement.

CDC Director Dr. Rochelle Walensky also told reporters Thursday that they “need to learn more about that situation” with regard to the Yankees.

The Yankees already had planned on holding Torres out of the lineup Thursday against the Tampa Bay Rays, sources told ESPN’s Marly Rivera. The Yankees recalled Miguel Andujar from Triple-A Scranton/Wilkes-Barre in a corresponding roster move.